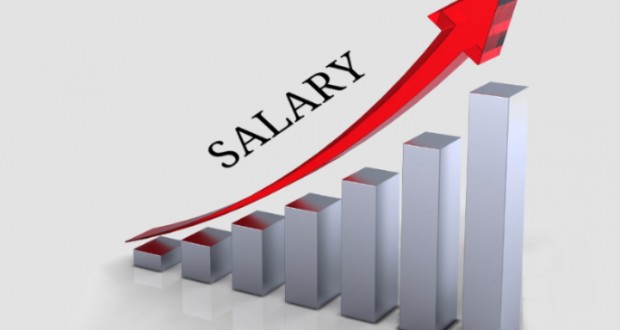 Saudi Arabia and UAE 2017 salary increases highest in the region

The largest study of its kind in the Gulf region showed that, just as in 2016, actual salary increases remain lower than forecasted, influenced largely by a slow economy and low oil prices. The region-wide VAT, a tax on consumption, of five per cent to be implemented in January 2018 is expected to help improve GDP growth; however, it will add to the rising inflation in the region, leading to cost pressures. While employers choose to remain conservative in the projected salary increase of 2018, we may witness an upside in the actual salary increase, thanks to an improving economic situation as a result of increased government spending, stabilised oil prices, and the effects of economic transformation programmes.

Actual salary increases this year are highest for the Life Sciences (5.1 per cent) and Hi-Tech sectors (4.6 per cent), while the Construction/Engineering and Transportation/Logistics/Shipping Services sectors suffered the lowest salary increases at an average of just 2.4 per cent. This is similar to last year, where Life Sciences was also a highest paid sector (together with Consumer Products)   and Construction/Engineering experienced the lowest salary increase (together with the Energy sector).

Robert Richter, GCC Compensation Survey Manager, Aon Hewitt Middle East, said: “Despite lower than projected salary increases this year, there is optimism in the region over KSA Vision 2030 and Expo 2020–with the potential for thriving new industries and a significant level of job creation in the region as a whole. With the stabilisation of oil prices, we can also expect the economy to stabilise and strengthen in the coming years.”