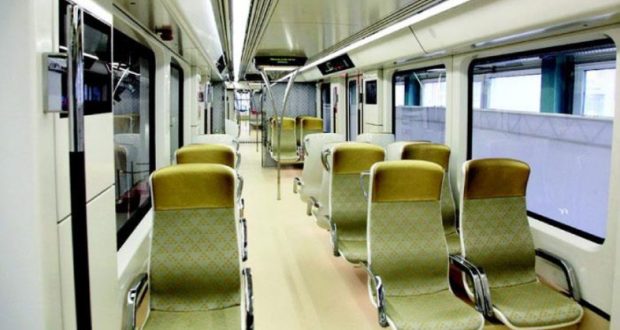 By the end of 2018, Saudi Arabia’s capital city is expected to launch one of the world’s biggest mass transit systems. Arriyadh Development Authority (ADA) approved the metro network and a brand new bus system being built and implemented simultaneously in 2012 after forecasts of a 50 percent jump in the city’s population in 20 years.

Riyadh has been witnessing an unprecedented population growth and demographic experts believe the number of people living in the city to rise to 8.3 million in 2030 from the current 6 million. The population explosion has been responsible for growth in many sectors that seek to meet people’s needs and aspirations, including the transport sector, Al-Riyadh daily reports.

The Riyadh Metro Rail project will have a total length of 176 kilometers with six different lines operating on the network and 85 stations. It is one of the largest metro rail networks under construction around the world.

To build the system from scratch, the Saudi government awarded contracts to a number of top engineering companies from around the world. The largest of the contracts, worth a whopping $10 billion, was awarded to the US-based Bechtel. 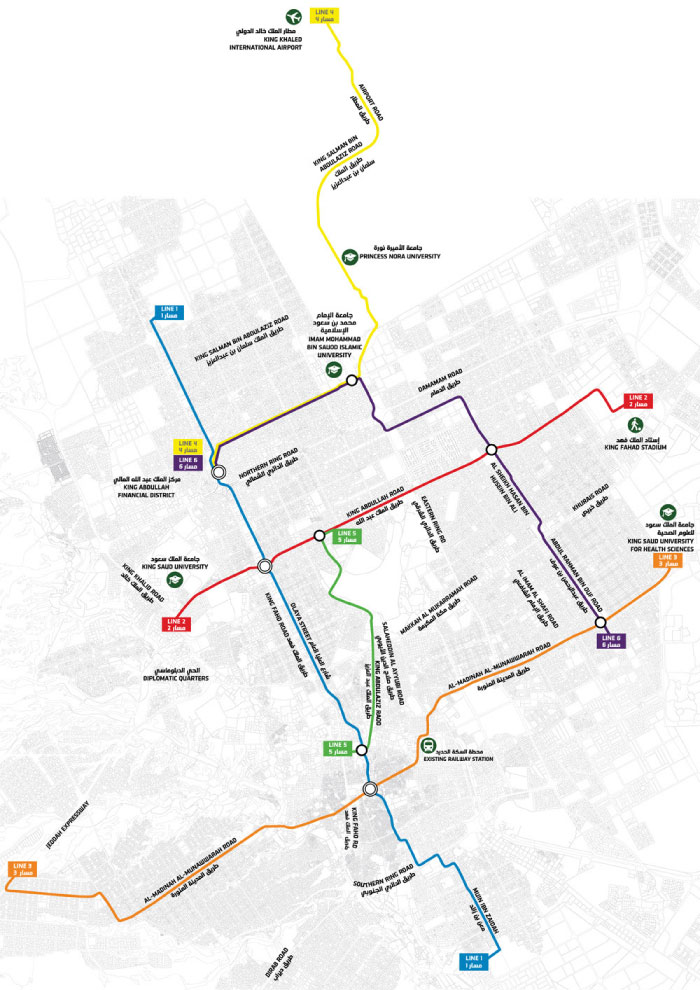 Construction work in more than 200 locations for the metro and bus networks in the city has been going non-stop to finish the current phase of the project on schedule. More than 36 percent of the work in this phase has been completed. Bridges are being erected for Blue, Red, Orange, Yellow and Purple lines. Work at all four main stations have been going on for months. Substations are being constructed as well.

The metro will serve all densely populated districts of Riyadh, including government, commercial and residential buildings, healthcare centers and schools. It will link King Khalid International Airport and the King Abdullah Financial District, as well as connect with universities and other mass-transport systems in the city.
Line 1, or Blue Line, stretches from north to south through the center of Riyadh, along the Olaya-Batha corridor, covering 38 kilometers. The line will have 22 stations and four transfer stations, where it will connect with other metro lines. Much of the Blue Line will be underground.

Line 2, or Red Line, runs east to west along King Abdullah Road and will be built mostly at grade with some elevated sections. The line runs east to west and will extend more than 25 kilometers with 13 stations and three transfer stations. It links King Fahd Stadium in the east and King Saud University in the western part of the city.

Line 5, or Green Line, runs underground through a 13-km bored tunnel along the length of King Abdulaziz Road, one of the city’s main arteries. It has 11 underground stations and transfer stations for Red and Blue Lines.

Line 6, or Purple Line, with a length of 29.7 kilometers, covers Abdulrahman Bin Awf Road and Sheikh Hassan Bin Hussain Road, crosses the Red Line and terminates at a transfer station on the Yellow Line.

The network consists of underground and overhead tracks and is designed according to the most advanced specifications. The trains that run on the tracks will be equally advanced. Passengers will be transported in 190 fully air-conditioned trains having a total of 470 cars.

The trains are built by three of the world’s largest train makers: German-based Siemens, Canada’s Bombardier and the French company Alstom. Some of the trains have already been manufactured.

The trains will be automatic and driverless. According to ADA, roughly 20 percent of the network will be powered by solar energy.

A full-size mock-up of a metro train for the Yellow, Green and Purple lines was presented to Riyadh Emir Prince Faisal Bin Bandar and Transport Minister Suleiman Al-Hamdan by Alstom on June 8.

The presentation was part of an event to mark the completion of tunnel excavation works for the Green Line, one of the three lines totaling 64 km being built by the Fast Consortium.

The event also marked the start of track laying by Alstom on an at-grade section of the Yellow Line.

Alstom is supplying 69 two-car 36m-long trains for the metro. The driverless trains are fully motorized to enable them to cope with gradients of up to 6 percent. The air-conditioned trains will have ergonomic seating, LED lightning and an advanced passenger information system.

There will be four main stations: King Abdullah Financial District, Olaya, Government Palace and the West Station. These four locations were selected carefully because they cover highly populated areas. The stations will have car parks, commercial stores, cafés and restaurants.

The Riyadh Metro project meets all security and safety standards. All cars and stations have sophisticated surveillance and monitoring equipment and alerts, in addition to advanced fire and safety systems. Passengers can report any emergency situation to the concerned authorities using wireless communication facilities available everywhere.

Bus network
The bus network consists of 24 lines and runs a total of 1,200 kilometers covering all main areas of the capital city. Over 1,000 buses of different sizes and with a daily capacity of 900,000 passengers are ordered from major global bus manufacturers.

There will be 6,700 stops, in addition to control centers. The bus network will be connected to the metro stations.

This article was first published in the Saudi Gazette on Aug. 20, 2016. 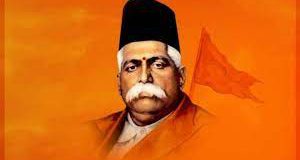 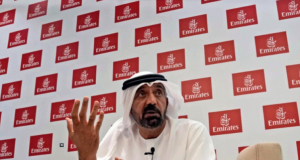