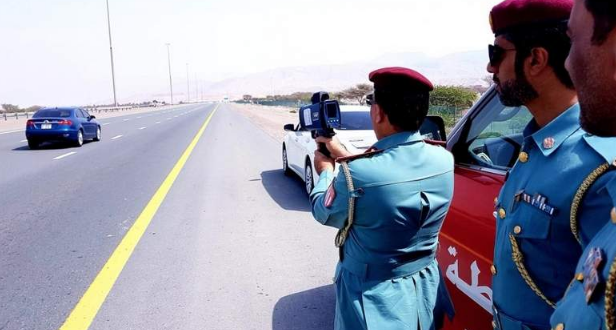 A young Emirati has racked up over Dh1 million in traffic fines, making it the highest accumulated amount recorded by the Ras Al Khaimah Police. The 23-year-old was involved in 1,251 traffic violations, resulting in fines of Dh1.15 million, the police revealed on Sunday. These violations were recorded in the federal traffic system, which means they were committed across the country.

The young driver was booked 1,200 times for speeding and his car was ordered to be impounded 51 times.

According to Colonel Waleed Mohammed Juma, chief of the Maamura police station, the Emirati was caught in a “surprise inspection raid”. “The motorist, who is from another emirate, committed the violations in two years,” the officer told media. “The first of these violations was committed on November 11, 2017.”

The highest speed for which the motorist was booked was 200km/h, Col Juma disclosed.

What will happen to the motorist’s licence?

Mohammed Fawzi, a lawyer in Ras Al Khaimah, told media that the erring driver faces licence suspension either temporarily or for life, as deemed by the traffic prosecution.

When asked what would happen if the motorist fails to pay up the amount, the lawyer said his car would be seized and auctioned off.

The Ras Al Khaimah Police have warned that speeding has been blamed for several fatal accidents all over the country. The most recent of these was when four kids aged 10 to 18 years died after their 4WD vehicle flipped over.

“However, some drivers, particularly the youth, don’t heed to the advice we give out about the dangers of speeding,” the police said.