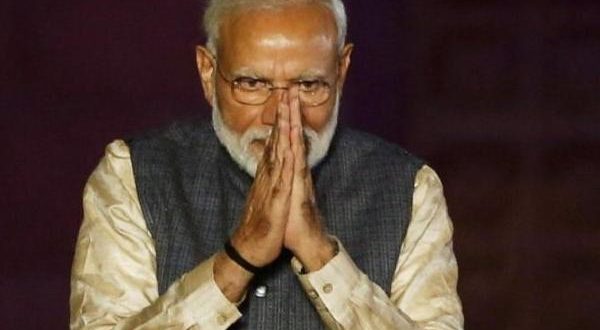 Prime Minister Narendra Modi on Thursday expressed anguish over the death of 35 people in a bus accident in Saudi Arabia.

Thirty-five people, including Asians and Arabs, were killed and four others injured after a bus crashed with another heavy vehicle in western Saudi Arabia on Wednesday.

“Anguished by the news of a bus crash near Mecca in Saudi Arabia. Condolences to the families of those who lost their lives. Praying for a quick recovery of the injured,” the prime minister tweeted.