Home / Gulf / Over 300 expats in UAE struggling over delayed payments 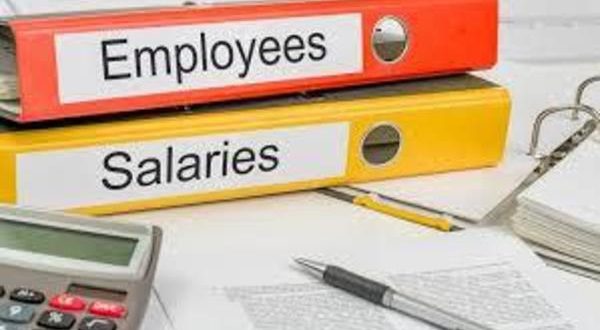 Over 300 expats in UAE struggling over delayed payments

Dubai: Over 300 expats, mostly from India, working with a private company in the UAE are struggling to make their ends meet after not receiving their salaries for several months now, a media report said on Friday.

The plight of the workers began a little over a year ago when they started experiencing delays in getting salaries. While some have not received salaries for three months, some others have gone without salary for five or more months, the Khaleej Times reported.

The workers are facing shortage of food and health issues. Many of them want to return to India, but their visas have expired, which the employer has refused to renew, the report said.

The Indian Consulate has said that its officials have visited the company and spoke to the concerned authorities.

“The employer said he ran into business issues and that is why he was unable to pay the workers. However, he has promised that he will resolve the issue soon and has already dispatched one-month salary to some of the workers,” Indian Consul-General, Vipul, was quoted as saying by the paper.

The employer has also said he would be arranging the dues of all the workers soon and will be following up.

Vipul also said that the Indian Consulate has referred the case to the Ministry of Human Resources and Emiratisation.

For the immediate relief of the workers, an Abu Dhabi-based charity distributed food items and conducted a medical camp at their accommodation on Wednesday.