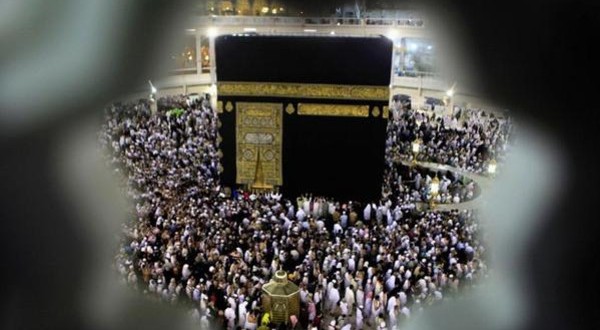 A citizen of Saudi Arabia was detained and thrown over to the Public Prosecution after it was claimed that he helped an Israeli-American journalist reach Mecca, the holiest shrine in Islam and a place that only Muslims are permitted to visit.

In violation of a restriction on non-Muslims, journalist Gil Tamary of Israel’s Channel 13 posted a video on Twitter on Monday showing himself sneaking into Mecca, the holiest city of Islam.

According to a police spokeswoman quoted by the Saudi Press Agency, Mecca regional police have “referred a citizen” to prosecutors for alleged involvement in “transferring and aiding the arrival of a (non-Muslim) journalist.”

The journalist, who is an American citizen, has also had his case forwarded to prosecutors so they can “take the necessary procedures against him in compliance with the applied laws,” according to Saudi Press Agency, which did not give the journalist’s identity.

Saudi Arabia does not recognise Israel and did not sign the 2020 Abraham Accords, which were mediated by the US and saw the Jewish state forge connections with two of the kingdom’s neighbours, the United Arab Emirates and Bahrain, despite developing behind-the-scenes business and security contacts.

In his approximately ten-minute video, Tamary travels to Mount Arafat, where robed Muslim pilgrims assemble each year to pray at the pinnacle of the hajj pilgrimage.

He states unequivocally that he is aware his actions are forbidden, but yet claims he did it to highlight “a site that is so significant to our Muslim brothers and sisters.”

Gil Tamary, the foreign affairs correspondent for Israel’s Channel 13, reported last Sunday that he was the first to finish a news report in Hebrew at the holiest place in Islam. Tamary acknowledged at the outset of his report, which the station aired, that he had entered Mecca without the Saudi government’s consent. 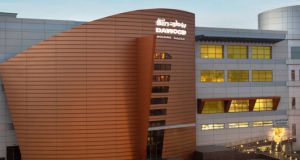 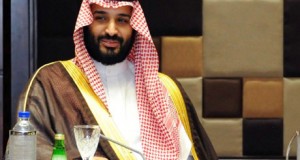 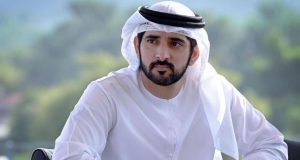 Dubai: Over 40,000 virtual jobs to be created as new metaverse strategy announced