Dubai: An Indian businessman in the UAE has won a luxury car in a Dubai raffle, according to a media report on Monday, March 2.

“Wow! What great news to start the first day of the month. Thank you so much Dubai Duty-Free for this wonderful surprise,” Syed said, who bought his winning ticket at the Tennis Village during the WTA semi-finals in Dubai.

The winning ticket was drawn by Novak Djokovic, the World No 1 and champion of the tournament, who claimed his fifth Dubai title, it said.

The Dubai Tennis Championships took place from February 17 to February 29. 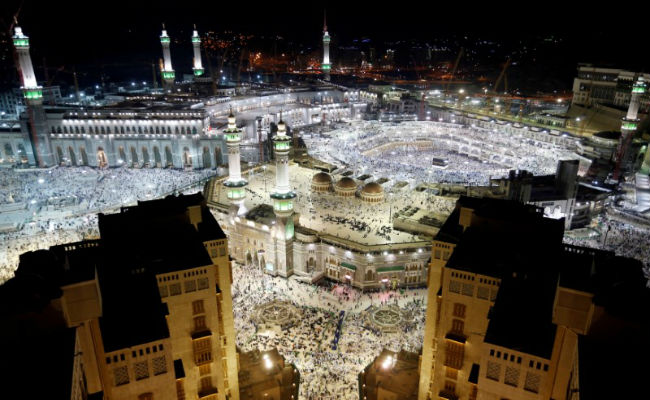