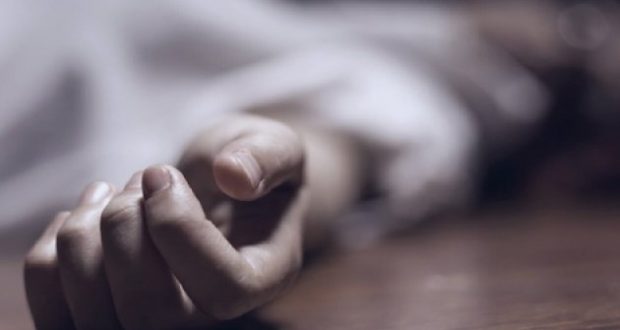 Dubai: A 25-year-old Indian engineer allegedly fell to his death from a residential apartment in Dubai, according to a media report.

Sabeel Rahman, from Kerala who has been living in Dubai since 2018, fell off the building near his worksite, The Khaleej Times quoted a social worker as saying.

Naseer Vatanapally, the social worker, is assisting the family to repatriate his mortal remains back home to Thirur in Malappuram district, the report said.

“The case is a bit unusual. We’re not sure why he went to the building near his worksite,” said Vatanapally.

“His family is unaware of any issues he may have faced. He had asked his brother to collect a new mobile phone he had purchased online – which they received. He had no reason to take his life,” he added.

Rahman was the youngest of four siblings. The devastated family is awaiting details from the Rashidiya Police Station. “Following legal procedures, we will repatriate his body back home,” he said.