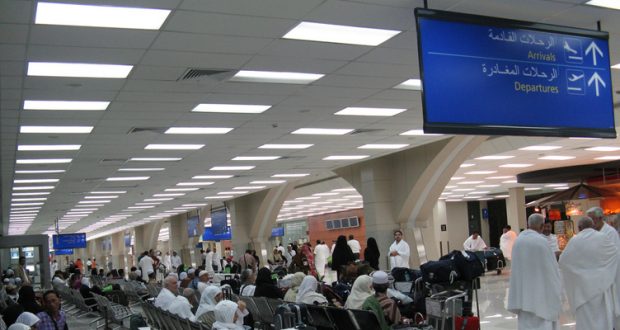 India was the leading destination for outward personal remittances from the UAE during 2018, according to figures included in the annual report of the UAE Central Bank, released this week.