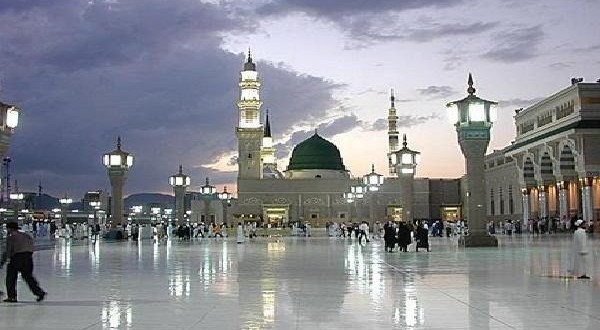 Riyadh/Mumbai: The Saudi Arabian authorities Wednesday denied any plan to move or destroy the Prophet’s Tomb adjacent to the Masjid al-Nabawi in Madinah al-Munawwerah, and termed the news reports being circulated in the media as false, fabricated and misleading.

Putting a question mark over the publication of the news report – first carried by a British daily, and then followed blindly by many media houses especially those in India, a Saudi daily has accused ‘The Independent’ of ‘news theft, and ‘mistranslation’ of its report carried on the issue on August 25.

“There is no question of moving, destroying or making any change in the present status of the Prophet’s Tomb”, a top Saudi official is quoted as saying by the local media.

He also rebuffed the said reports as misleading, fabricated and totally false.

“This is something which we cannot even dream of doing. The report is baseless”, he said.

Meanwhile, Mowafaq al-Nowaysar, the Deputy Editor-in-Chief of Saudi newspaper The Makkah accused the Independent of “theft,” claiming they have “robbed” one of their journalists of his efforts.

In an editorial on Wednesday, Nowaysar said the Independent “fell in the trap of misunderstandings after it mistranslated” an Arabic article that was posted in Makkah Newspaper on Aug 25.

On Monday the British newspaper reported that the tomb of the Prophet Mohammad in the holy city of Madinah could be “destroyed” and the Prophet’s remains removed to an anonymous grave.

The article states that there are calls for the Prophet’s tomb to be “isolated,” not destroyed, explained Nowaysar. He also accused The Independent of previously stealing content from his newspaper.

The Independent is claiming the story as an exclusive, and many media outlets around the world carried the report having credited the paper as breaking the story.

Following the publication of the report in Bangladeshi media, Ahle Sunnat Wal Jamaat, a religion-based organisation, has announced to lay siege to the Saudi Embassy in Dhaka on Sunday.

Speaking to Al Arabiya News on Wednesday, Omar al-Mudhwahi, the Saudi journalist who wrote the Makkah newspaper report said: “If they insist on stealing my work, at least they should allow me to provide them with an accurate translation … I would be glad to”.

“I had initially written about the proposal after reading a study by Saudi academic Dr. Ali bin Abdulaziz al-Shabal in a publication published on behalf of the General Presidency of the Two Holy mosques.”

In response to the allegations of “theft,” Deputy Managing Editor at the Independent, Will Gore, told Al Arabiya News on Wednesday they were “not aware of Makkah’s report” a week earlier.

“The information for our article was brought to our attention by the Saudi academic Dr. Irfan al-Alawi, who had read directly the work of Dr. Ali bin Abdulaziz al-Shabal and was concerned by its content. This follows on from previous Independent articles over recent years about the approach of the Saudi authorities to historical sites in Makkah and Madinah,” Gore said.

The news has also hit headlines in the Indian Urdu dailies with quotes from Saudi Arabian authorities who denied the report as baseless. The Urdu dailies also criticised the Indian media houses of carrying the Independent report with verification.

“The Indian English dailies not only carried The Independent report without the needed verification but they also deleted some paras in the report that contradicted claims made by in the UK daily’s report”, a Mumbai based Urdu daily said. 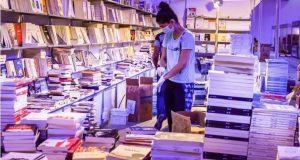 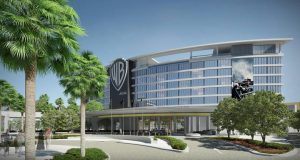 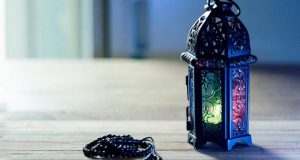