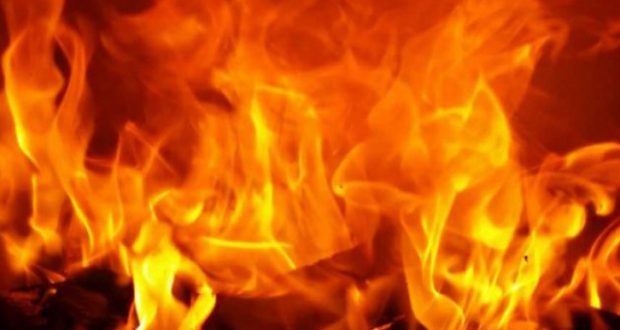 explosion in cafeteria in UAE

The leak from a gas cylinder led to another incident in a cafeteria in Al Naeemiya area. No casualties were reported.

The first fire broke out in one of the apartments in Al Naeemiya area. It lead to an explosion of a gas cylinder through the leakage, causing damage to the building and two cars standing in front of the entrance.

The second one occurred in a factory, involved in packaging of food items in industrial area in Al Jarf. He confirmed that no casualties have been reported.