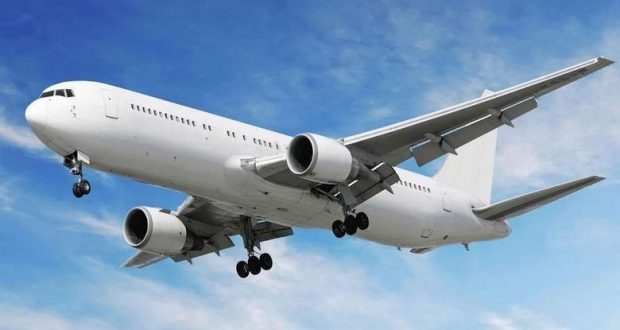 Most airlines will suspend their flights from tomorrow, June 6
UAE based airlines — Emirates, Etihad, flydubai and Air Arabia — announced this morning that they shall be suspending all flights to Qatar from June 6, 2017.

The airline’s move to suspend flights operating to Doha has come close to the heels of a simmering diplomatic row involving the Saudi Arabia, UAE, Egypt and Bahrain.

Air Arabia
Air Arabia said on Monday it had suspended flights between Sharjah and Doha effective Tuesday until further notice.

Passengers who hold existing reservations on Air Arabia flights to Doha after June 5 will be provided with the option of a full refund or booked to other destinations, it said.

The move came after Saudi Arabia, Egypt, the United Arab Emirates and Bahrain severed their ties with Qatar on Monday, accusing it of supporting terrorism and opening up the worst rift in years among some of the most powerful states in the Arab world.

Etihad Airways
Etihad Airways will suspend all flights to and from Doha from June 6 until further notice, Abu Dhabi-based national airline of the United Arab Emirates has announced.

Emirates
An Emirates spokesperson confirmed to Khaleej Times, “As instructed by the UAE Government, Emirates will suspend its flights to and from Doha, starting from the morning of 6 June 2017, until further notice.”

“All customers booked on Emirates’ flights to and from Doha will be provided with alternative options, including full refunds on unused tickets and free rebooking to the nearest alternate Emirates destinations.
For more information, customers can call the Emirates Contact Centre on 600 555555, or visit? www.emirates.com. We apologise for the inconvenience caused to our customers.”

flydubai
A flydubai spokesperson confirmed to Khaleej Times, “From Tuesday 06 June 2017, all flydubai flights between Dubai and Doha will be suspended.”

Saj Ahmad, an analyst with the London-based StrategicAero Research, noted that the flight restrictions will have a negative affect on all airlines involved.

“Qatar Airways will, of course, be severely impacted on key regional routes, especially to cities like Dubai. But then so too with other GCC and Arab carriers that also fly into Doha. Carriers like Emirates, flydubai and Etihad out of Abu Dhabi will end up reeling from the sudden collapse of traffic rights,” he said.

“The damage here isn’t a one-way street. Both sides will hurt, and in the mix will be passengers who will have to spend more to get to where they want to be,” he added.

The long-term effects, Ahmad added, “are far from clear”. “This has the potential to be a long and drawn-out affair,” he noted. “While Qatar Airways can look to offset the costs of losing or standing down regional flights from long haul flights, the cost of parking airplanes, crew and other services will not be cheap and the airline will have limited ramp space at Doha to park all its stood down the narrow-body fleet.”

Toll on the flyers

A Dubai resident, who refused to be named, said he had reserved an August flight on Qatar Airways to the UK, a day before the UAE announced cutting its ties with Qatar.

The announcement, he said, left him on limbo after UAE banned Qatari flights from its airspace. “I booked flights on Qatar Airways because the prices were very low. Now, after waking up and reading the news, I managed to get through to a Qatar Airways staff member on the phone, and he told me that he had not received any orders.”

He added, “So far, my flight is still going ahead as no confirmation of cancellations were reported, but I doubt it will stay this way.” 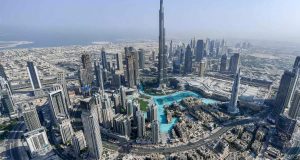 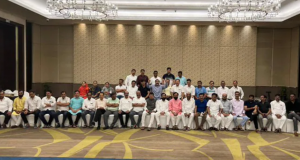