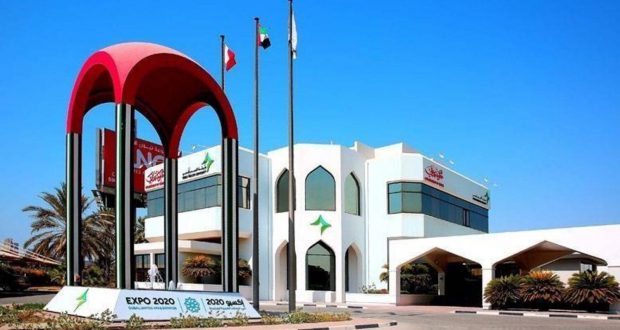 In a circular made available on its website, the Dubai Health Authority (DHA) has raised the level of epidemiological surveillance of monkeypox cases in Dubai as a preventive measure.

The circular read, “DHA is raising the level of epidemiological surveillance of Monkeypox cases in Dubai to ensure effective and optimal application of prevention and control measures for potential sources of the infection.”

These measures come as part of DHA’s commitment to control and reduce the spread of communicable diseases that assures protection for people and the community.

It is in line with plans to safeguard public health and in line with preventive measures taken at a national level towards early detection and response to the Monkeypox disease to reduce the risk of its spread.

All health professionals and facilities under DHA jurisdiction have been asked to comply with the circular to avoid legal accountability entirely.

According to the Centers for Disease Control and Prevention, Monkeypox is a rare disease caused by infection with the monkeypox virus. Monkeypox virus belongs to the Orthopoxvirus genus in the family Poxviridae.

Monkeypox was first discovered in 1958 when two outbreaks of a pox-like disease occurred in colonies of monkeys kept for research, hence the name ‘ Monkeypox.’ The first human case of Monkeypox was recorded in 1970 in the Democratic Republic of the Congo (DRC) during a period of intensified effort to eliminate smallpox.

On May 15, 2022, healthcare providers in the UK notified the World Health Organisation about a cluster of cases of Monkeypox; the index case had recent travel history to Nigeria, according to the annexe issued by DHA.

WHO stated three cases were reported among the household contacts. The total said cases reached seven cases during May, wherein four cases have no clear travel history. Portugal reported five confirmed cases on May 17, and three patients were reported from Sweden on the same day. Cases of individuals with the disease have been spotted in Europe and USA.

What are the symptoms of Monkeypox?

An acute illness with a fever greater than 38.3⁰C (101⁰F), intense headache, lymphadenopathy, back pain, myalgia, and severe asthenia followed by a progressively developing rash one to three days later. The rash often begins on the face (most dense) and then spreads elsewhere on the body, including the soles of feet and palms of hands.

How is the disease transmitted?

The disease is limited to the human-to-human transmission that occurs through direct contact with lesions, body fluids, respiratory droplets and contaminated materials. The probability of importation of cases is high based on a load of international travel.

What does WHO recommend?

Based on the limited information available at this stage, WHO stated that the likelihood of spreading from Europe globally is high; thus, introducing this resistant strain locally is possible.

DHA has advised all physicians and concerned health care workers to enhance and promote the early detection of the disease and adhere to the following measures: 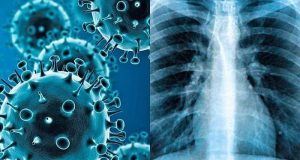