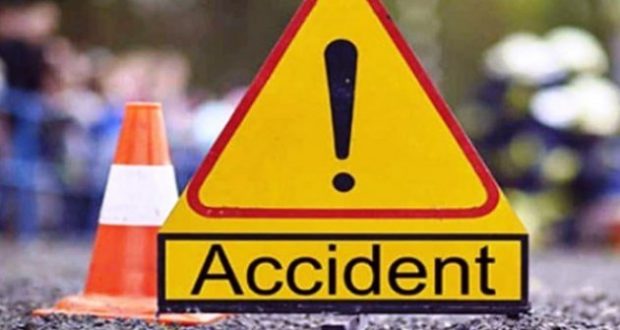 All children who were injured in two school bus-car collisions on Wednesday are in good health condition, according to the head of Department of Health in Abu Dhabi.

All the injured students were taken to Sheikh Khalifa Medical City where they have been receiving treatment.

“I’m happy that the health of all children are in good condition after receiving treatment. We would continue with our efforts to ensure that good health care is provided to these children as it our top priority,” said Al Hamed.

Authorities have urged motorists to drive carefully and to give priority to school buses while on roads for the safety of children.