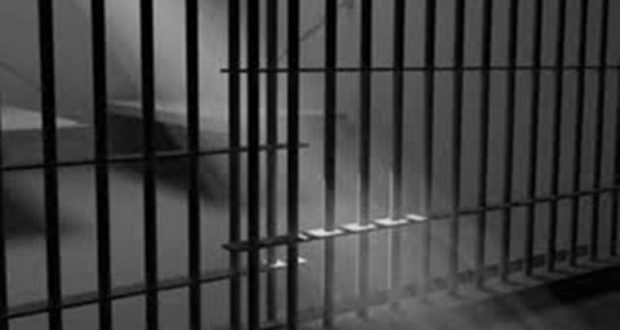 An Arab woman tried to make a quick buck by begging. However, unknowingly, she knocked on the door of a policeman for alms and found herself under arrest.

The woman stood trial at the Ras Al Khaimah misdemeanour court on Monday, where she denied the charges. “I was not begging. I was looking for a friend of mine and was not sure about her house,” she said in court.

According to the charge sheet, the police recovered an undisclosed sum of money and a bag of clothes from her. In court, the woman claimed the money was hers. When asked about the bag of clothes, she said: “I found it on the road.”

The court adjourned the case to next Monday to pronounce a verdict.

In 2018, the UAE passed a federal anti-begging law, which stipulates a Dh5,000 fine and three-month prison term for the crime.