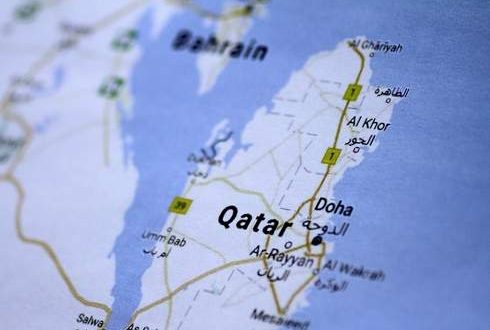 JEDDAH, June 5,2017 (Arab News): Several Arab and Islamic countries have cut diplomatic ties with Qatar Monday over Doha’s alleged support for extremist groups.
Saudi Arabia, Bahrain, Egypt and the United Arab Emirates were the first to announce they would withdraw their diplomatic staff from Qatar and announced plans to cut air and sea traffic to the peninsular country.
In a statement carried by the Saudi Press Agency (SPA),Saudi Arabia said Qatari troops would be pulled from the ongoing war in Yemen. Qatar is part of the Arab Coalition backing the UN-recognized government of President Abed Rabbo Mansour Hadi in its war with Iran-backed Houthis and their allies.
SPA said Saudi Arabia has taken this “crucial action as a result of serious violations by the authorities in Doha, privately and publicly, over the past years to encourage dissent and sectarianism in the Kingdom.”
Riyadh accused Qatar of “backing terrorist groups in the province of Qatif, Saudi Arabia, and in the Kingdom of Bahrain and the financing and the adoption of harboring extremists who seek to strike the stability and unity of the nation at home and abroad.”
It specifically mentioned Qatar’s alleged support of the Muslim Brotherhood and Daesh extremists.
Riyadh also accused Qatari media of trying to undermine the Saudi-led coalition in its fight against Iran-backed Houthis in Yemen.
Bahrain blamed Qatar’s “media incitement, support for armed terrorist activities and funding linked to Iranian groups to carry out sabotage and spreading chaos in Bahrain” for its decision.
Egypt announced the closure of its airspace and seaports to all Qatari transportation to protect its national security, the foreign ministry said in a statement on Monday.
Egypt accused Qatar of supporting “terrorist” organizations, including the Muslim Brotherhood, Egypt’s state news agency reported.
The United Arab Emirates accused its Gulf Arab neighbor of supporting extremism and undermining regional stability, state news agency WAM reported.
The Emirates cut ties and gave diplomats 48 hours to leave the country, citing their “support, funding and embrace of terrorist, extremist and sectarian organizations,” WAM said.
Qatari officials did not immediately respond to a request for comment.
Yemen’s internationally recognised government, which also severed ties with Qatar, accused it of working with its enemies in the Iran-aligned Houthi movement, state news agency Saba reported.
“Qatar’s practices of dealing with the (Houthi) coup militas and supporting extremist groups became clear,” the government said in a statement.
Libya’s eastern-based government has followed regional allies in cutting diplomatic ties with Qatar, its foreign minister, Mohamed Dayri, said on Monday.
The Maldives also followed suit in severing diplomatic ties with Qatar. “The Maldives took the decision because of its firm opposition to activities that encourage terrorism and extremism,” the government of the tiny Indian Ocean archipelago nation said in a statement.
Speaking in Sydney, US Secretary of State Rex Tillerson said he did not expect the announcement to have “any significant impact, if any impact at all, on the unified fight against terrorism.”
He encouraged Qatar and its neighbours to “sit down together”, adding that Washington was ready for “any role that we can play” in helping to overcome divisions.
Amid the rift, Iran blamed the regional crisis on the US President’s recent visit to Saudi Arabia.
The head of Iran’s parliamentary committee on national security and foreign policy Alaeddin Boroujerdi says Washington has always made it a policy to establish a rift among Muslim countries. He says: “Intervention of foreign countries, especially the United States, cannot be the solution to regional problems.”
Commenting on the decision by a number of Arab and Islamic nations, the Kremlin said on Monday that it is in Russia’s interest to have a “stable and peaceful” situation in the Gulf.
India’s Foreign Affairs Minister said that India will not be impacted by some Gulf countries cutting off diplomatic ties with Qatar.
“There is no challenge arising out of this for us. This is an internal matter of GCC (Gulf Coordination Council). Our only concern is about Indians there. We are trying to find out if any Indians are stuck there,” Sushma Swarai told reporters.
Meanwhile, several airlines have declared suspension of all Qatar-bound flights starting from Tuesday morning until further notice.
Saudi Arabian Airlines, locally known as Saudia, UAEcarriers Emirates, Etihad, flydubai and Air Arabia all announced they would suspend flights to Doha amid the diplomatic rift.
Qatar Airways, too, said on its official website that it had suspended all flights to Saudi Arabia.
The decision comes after Qatar alleged in late May that hackers took over the site of its state-run news agency and published what it called fake comments made by the ruling emir about Iran and Israel. Its Gulf Arab neighbors responded by blocking Qatari-based media, including the Doha-based satellite news network Al-Jazeera.
– With input from AP and Reuters 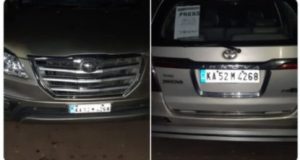 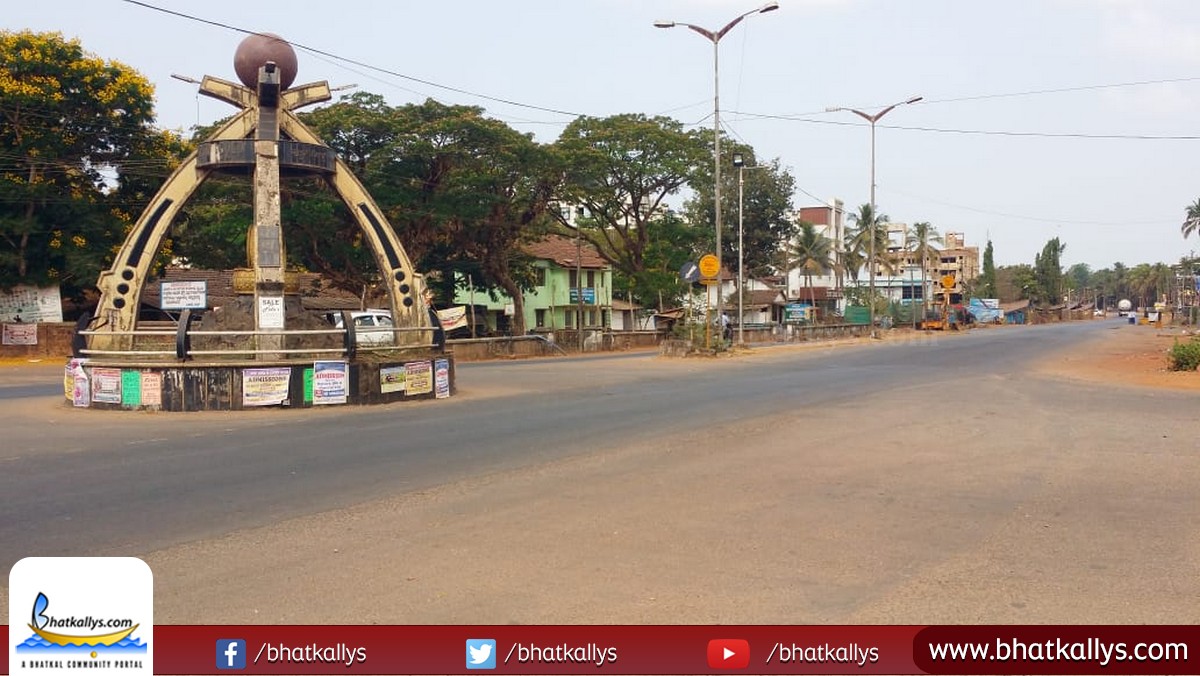