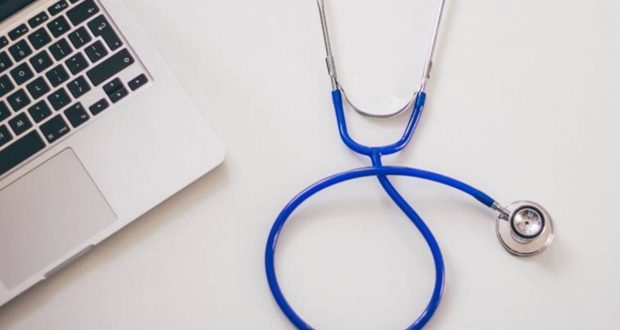 NEET PG 2022 is supposed to be held on May 21, from 9 am to 12 pm; but candidates have been increasingly calling for the postponement of the medical entrance exam. The Federation of All India Medical Association (FAIMA) has also joined the fray now.

The main reason behind asking for NEET PG to be postponed is because of the delayed NEET counselling session last year because of which they faced a loss of time to prepare for the next session of NEET PG.

The Federation has now written to Union Health Minister Mansukh Mandaviya asking him to delay NEET PG 2022 “for a reasonable period” due to the delay in NEET PG 2021 and the following counselling process.

On January 12, the counselling process started off but was cancelled later due to an intervention from the SC. A special counselling round was conducted after that.

“As soon as this is completed, the state governments can conduct a mop-up round. Several state governments have already released dates for the same, most of which revolve around the middle of May 2022,” FAIMA stated, pointing out the cancellation of the NEET PG 2021 stray vacancy round provisional results.

Despite all the calls from candidates to postpone NEET PG 2022, no official announcement has been made yet regarding the same.

The Centre even recently issued a warning against a fake notice on NEET PG postponement doing the rounds on social media. 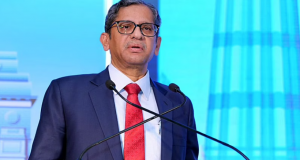 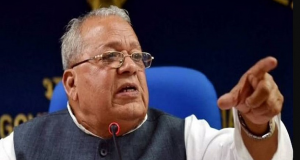 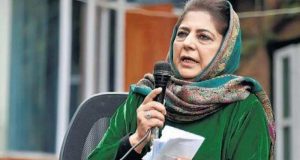