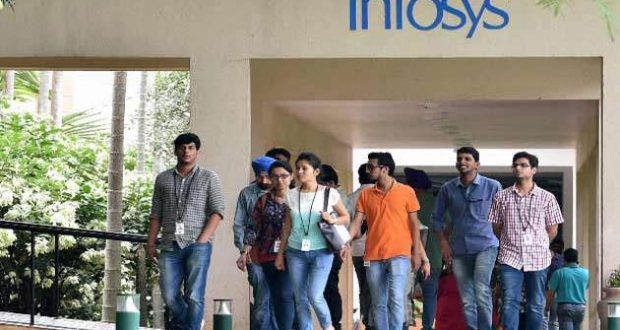 After the recent change in the company high-command, Infosys has come out unfazed by the shake-up looking to continue recruitment of around 6,000 new engineers annually for the next 2 years, confirmed an official.

The Interim-CEO and MD of Infosys, U B Pravin Rao, at an investor meet said, “We continue to recruit. This year that just concluded we had a net addition of 6,000 and we expect similar kind of additions over the next 1 or 2 years, depending on the kind of growth you see in the market.”

While the country’s second largest software service firm is boosting its workforce in India, it is also ramping up recruitment in US and European countries.

Talking about the new work force that enters the job market every year, Rao said that while over a million students graduate every year, only 20-30 percent of them have quality talent.

Answering a question about job losses due to automation Rao said, “We (Infosys) and our competitors focus on…It is a question of doing more with less, how can one be more productive.”

Rao, during the meeting, also said that Infosys was looking to increase localisation of its workforce and will recruit about 10,000 people over the next few years setting up development and innovation hubs in the United States.

He added, “We have already started the process and we will only accelerate.”

Despite a layoff in the IT sector, Infosys had announced to gear up its recruitment in foreign countries, which had led many to believe that it would affect the company’s workforce in India.

Previous: AIMPLB to set up expert committee to study triple talaq verdict
Next: Saudi Arabia and UAE 2017 salary increases highest in the region