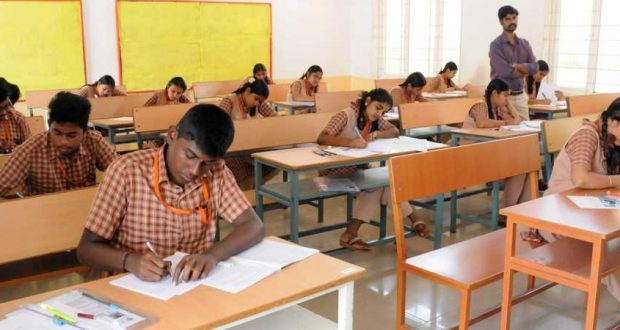 BENGALURU: The Class 10 students of Central Board of Secondary Education (CBSE) who have attempted the Kannada (second language) paper on Saturday were shocked to find out-of-syllabus questions which carry 24 marks. Students who appeared for the exams in city centres said that they realised it within 15 minutes of getting the question paper.

“As soon as I got the paper, I started reading it and saw that there were many questions not in our syllabus,” said a student. Both parents and students filed complaints before the schools authorities.

“When we went through the question paper after the completion of the examination, we realised that several questions were picked from the old syllabus. As they have not studied the syllabus, the children were unable to attempt those questions,” say parents.

However, according to the principals of CBSE schools in the city and the teachers who handle the subject, those questions from old syllabus carried 17 marks, and not 24 marks. “Choices were given to students in a few areas where questions from both old and new syllabus were given.

So, students answered them. But, where there was no choice, students could not attempt. As per our analysis, this carries around 17 marks,” said a CBSE school principal. Meanwhile, some centres advised the students to leave the answer blank by writing the question number. 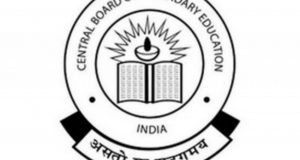 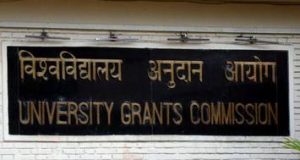 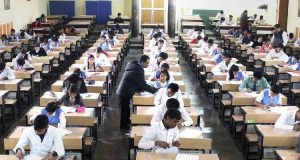 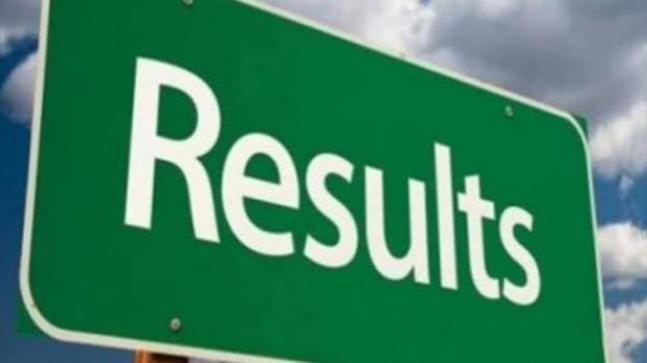