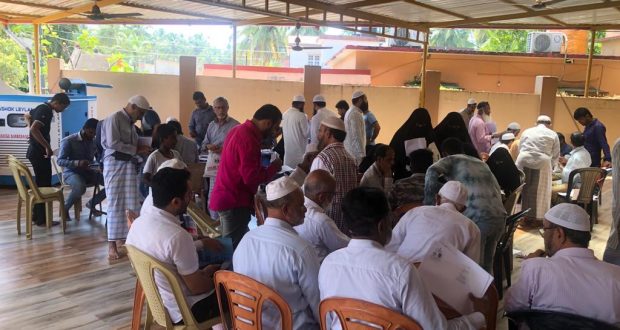 The camps are also taking assistance from the Booth Level Officers (BLOs) to help the residents in their localities to verify their details under the campaign organised by state government which will run till October 15.

The help centers organised by the sports clubs in various parts of the town are also expected to continue till October 15.

Majlis-e-Islah wa Tanzeem  president S.M Parvez and General Secretary Abdur Raheem M.J urged people to be benefited by the camps and centers which have been set-up to verify details of voters.

The verification process can also be completed using a mobile application ‘Voter Helpline’ which is available for both Android and IOs users. 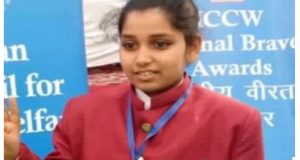 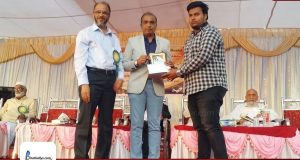 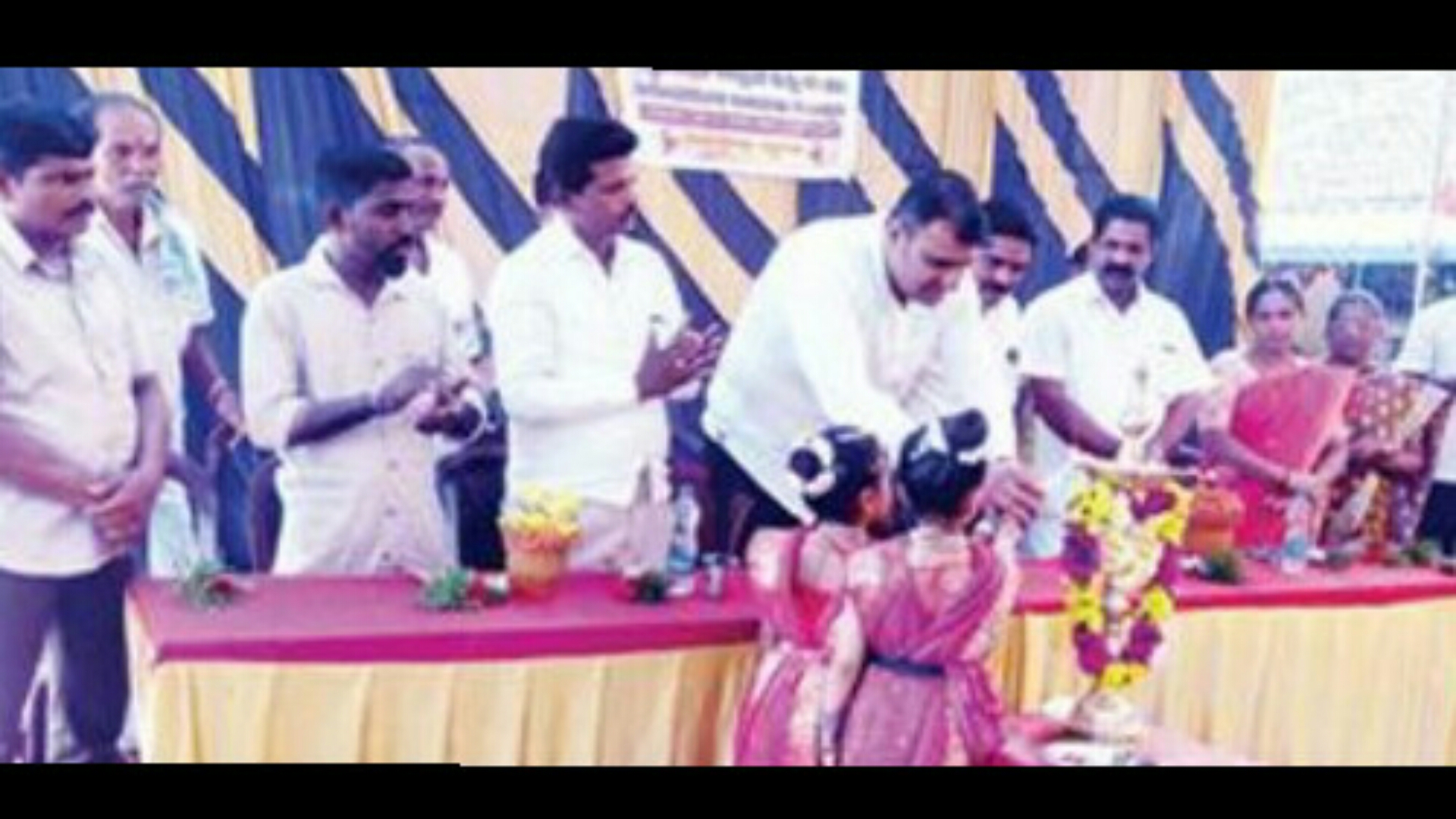