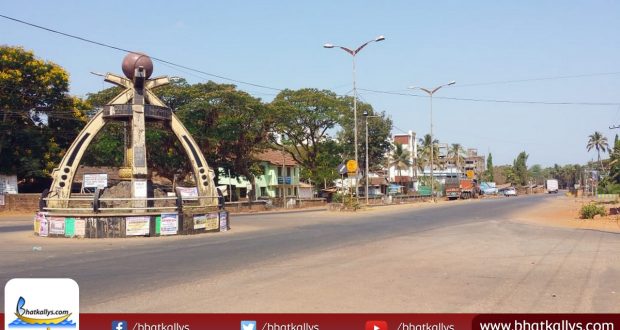 Bhatkal: Two people who arrived from Dubai to Mangaluru International Airport on March 21, have tested positive for Corona Virus.

Swabs of a 40-year old man who arrived from Dubai with symptoms were sent for testing which have now reported to have been tested positive.

Another 65-year old man who arrived on same day from Dubai has also tested positive for the virus. The person reportedly took train from Mangaluru to Bhatkal after arriving at Mangaluru International Airport.

Both the patients hail from Bhatkal and are currently hospitalised and their direct contacts are being traced by the authorities.

This is the third positive case reported among Bhatkal men who arrived from Dubai. Earlier a 22-year old youngster hailing from Bhatkal tested positive in Mangaluru.

Uttara Kannada Deputy Commissioner, Dr. Harishkumar however urged people of Bhatkal to not panic and added that the town is under lockdown. He called on people to not come out of their homes urged them to remain in their homes unless there is any emergency. 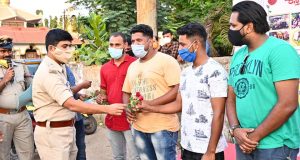 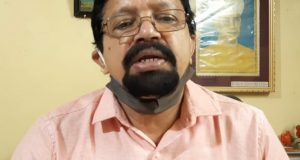 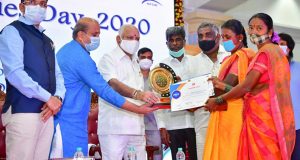 Compensation paid to families of fishermen who went missing on a boat two years ago: Three victims were from Bhatkal 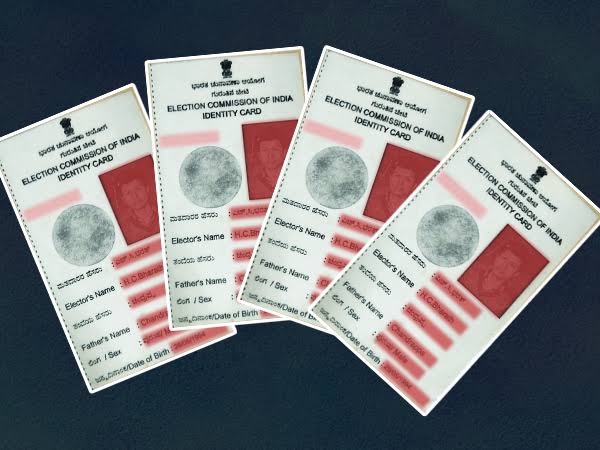 Another chance to register in voters list: You can apply till December 17