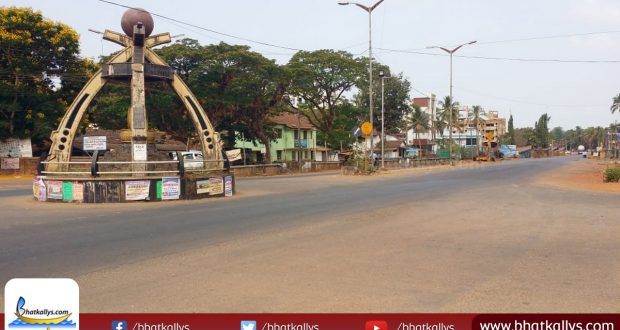 Bhatkal: In the latest development of the spread of Corona Virus, three more people in Bhatkal have reportedly tested positive for the deadly Corona Virus.
According to the latest data released by the government on Saturday afternoon, three women patients tested positive for the virus on Saturday and have been shifted to Indian Navy’s Patanjali Hospital in Karwar.
The data also confirmed one among the three patients is wife of a 65-year old passenger who arrived from Dubai on March 19 and tested positive for Corona Virus while the other two are reportedly the daughters of the patient.
The wife reportedly is aged 55, while the two daughters are said to be aged 28 and 22. All the four members of the family have now been shifted to Karwar.
2020-03-28
Abdussubhan