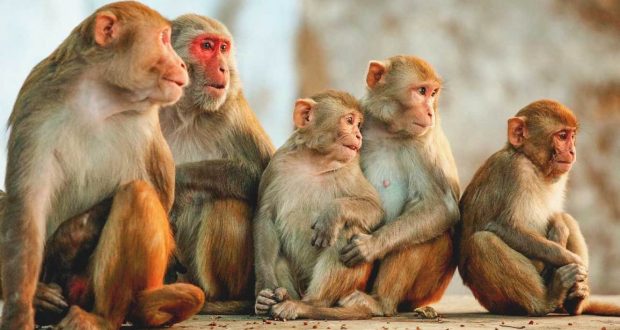 Suspected deaths of monkeys in Taluka: Bhatkal THO confirms all samples tested Negative for KFD

Bhatkal 18 February 2019: (Bhatkallys News Bureau) Bhatkal THO, Murthyraj Bhat, on Monday, confirmed that all the collected samples have been tested Negative for the Kyasanur Forest Disease (KFD) and also assured that the Taluka Health Administration has taken all the measures to counter the virus.

Speaking to Bhatkallys.com over a phone call, on Sunday, Murthyraj informed that about five human samples and three dead monkey’s samples were collected for testing and were sent to Shivmoga for initial testing and then to Pune for further testing.

“I want to bring it into the notice of people that the Taluka administration has taken all the measures to counter the virus, and there is a very bleak chance of it spreading in the Taluka, unless it comes from other Talukas or districts. Even in such a scenario, we are ready to treat it” Murthyraj further added.

Cases of KFD have been found positive in monkeys and humans in several districts of the state including Shivmoga, recently, which has led to panic among residents.

Previous: BCJ organises parenting workshop for members and their families in Jeddah
Next: Hundreds of people admitted to hospitals after consuming Mussels in Bhatkal