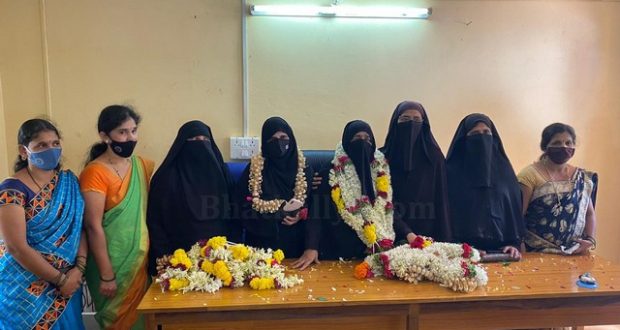 According to reports, elections of Patan Panchayat with 20 councilors were to be held this morning under the supervision of Tehsildar Ravi Chandra, but since they were no candidates contesting, they both were elected unopposed.

It may be recalled that this time the names of the President and the Vice-President were reserved for General and Backward class women and both names were agreed in a meeting held by Majlis-e-Islah-o-Tanzeem.

Bhatkallys congratulates the elected representatives and hopes they focus on public issues and give their best efforts to solve them. 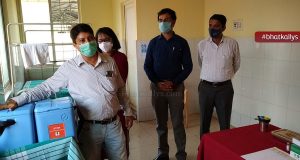 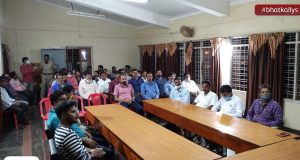 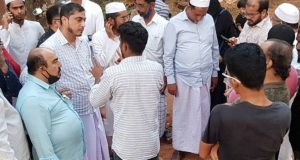 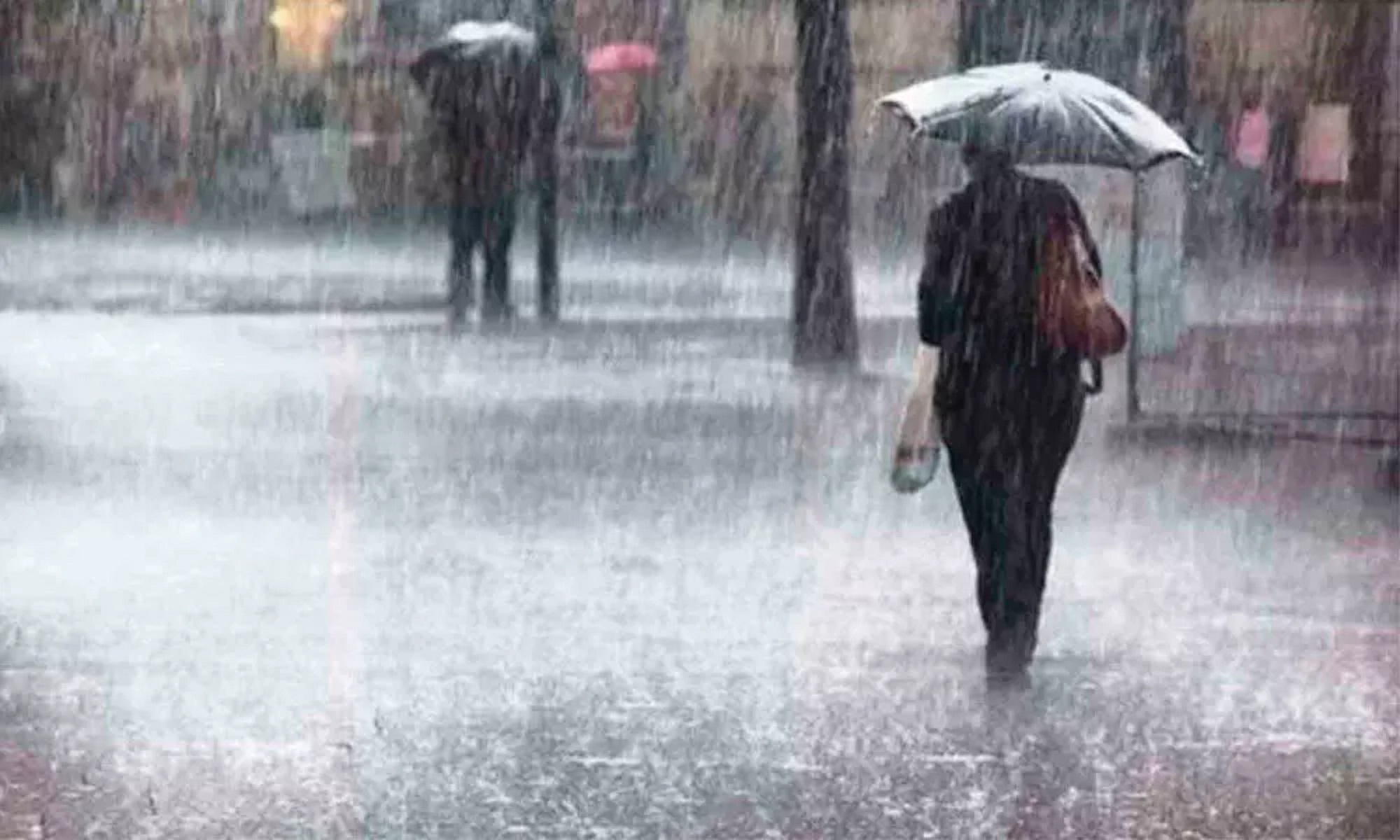