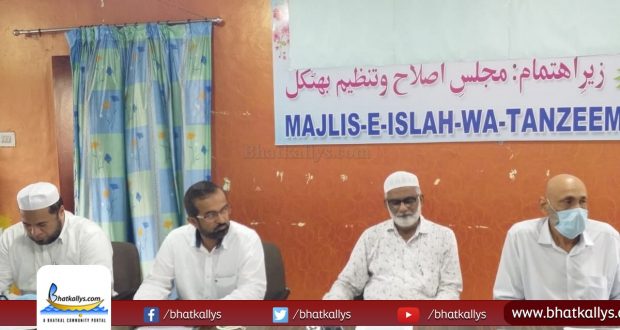 People should come here for treatment in first phase if any symptoms of corona is found: Primary Quad Care Center officials urge public

Bhatkal: September 23, 2020 (Bhatkallys News Bureau) “A Primary Covid Care Center was set up in Bhatkal a few weeks ago with the aim of removing fear from the hearts of patients and providing treatment in a friendly environment at a discounted price. 81 patients have been recruited and recovered, but people are still coming out for treatment at the last minute, which is a matter of great concern.”

Expressing concern over the attitude of the people of Bhatkalis towards the treatment of Corona, he said that the biggest problem of the patients here is that they come out for treatment after their condition becomes serious which makes them critical. Many people have lost their lives due to this and this is still happening.

Describing the activities of Covid Care Center so far, Arshad Mohtesham said that so far 81 patients have been admitted here, some of whom have also been sent to Mangalore while eight patients are currently undergoing treatment here. He said that there is a rumor among the people about this care center that money is wasted here even though only Rs. 2500 per day is charged from a patient which includes the nurse fees and all other things. He said that 70% of the cost is borne by the three institutions together. 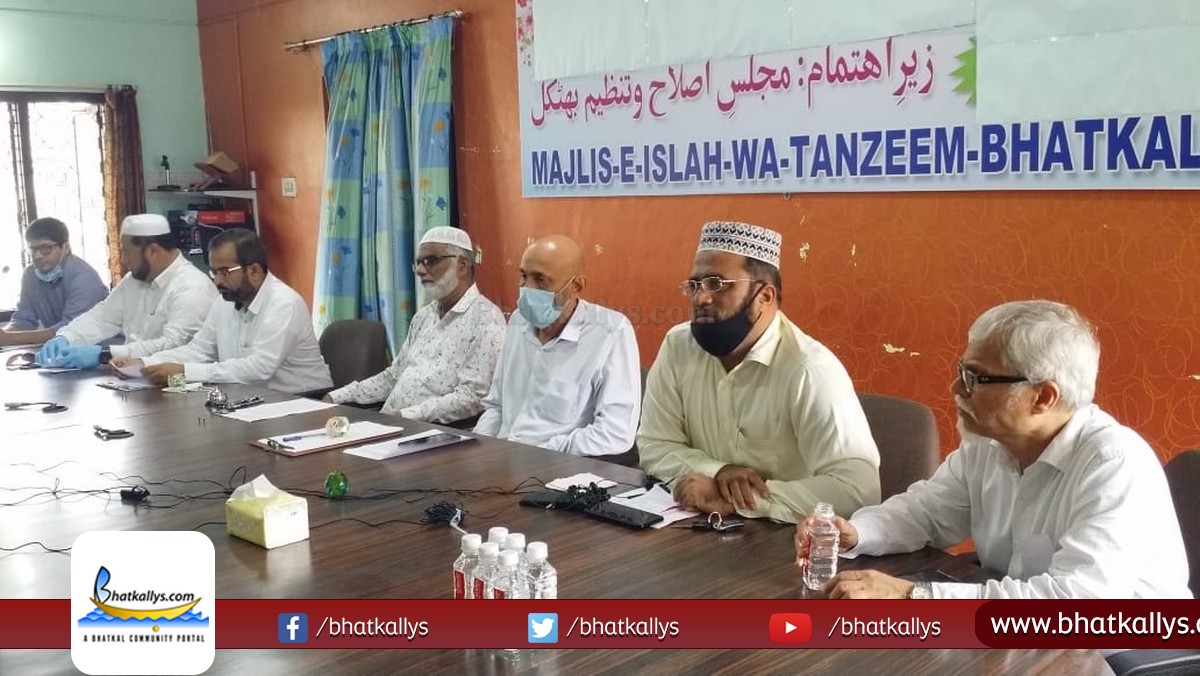 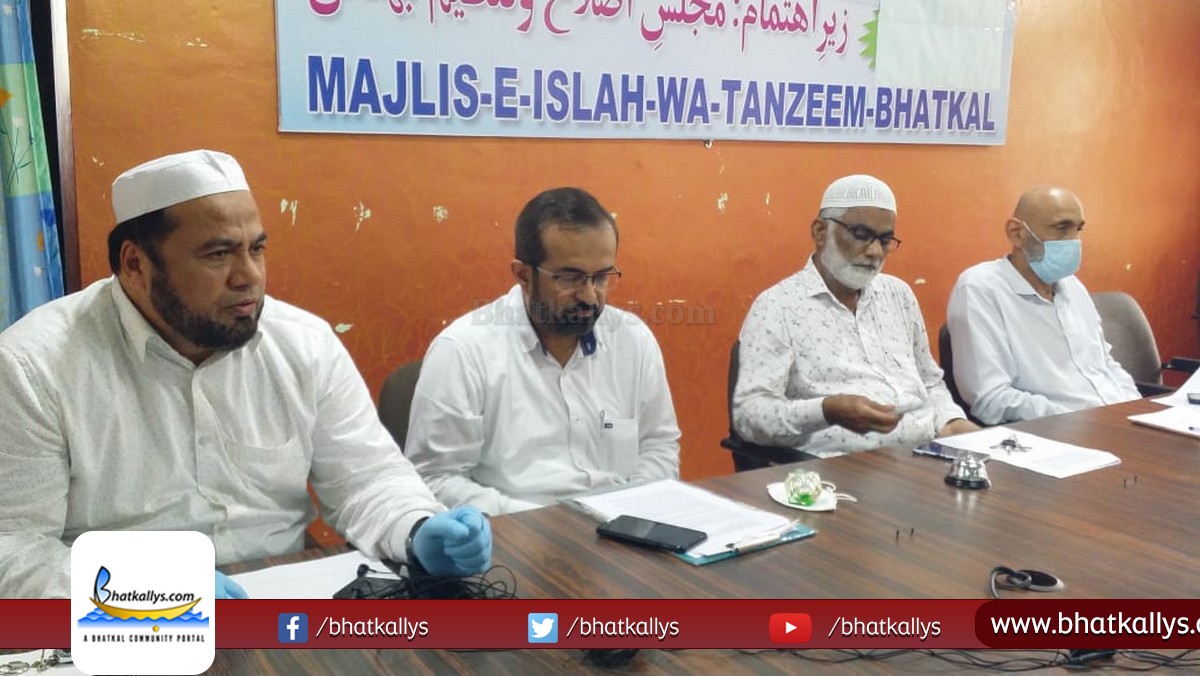 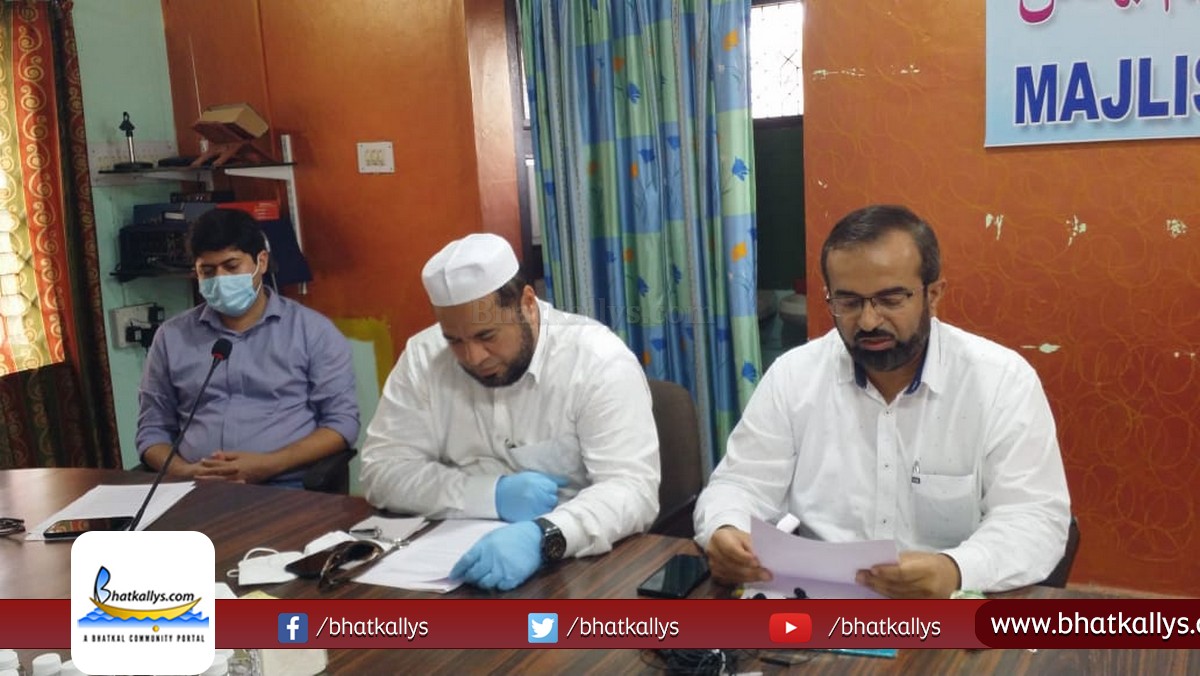 Convener Arshad that this care center was not built to earn money but its purpose was to serve the people and to remove the fear of corona from the hearts of the people.

He appealed to the people to go to the primary Covid care center in the first phase and get their treatment if any symptom of corona is found and especially if they have difficulty in breathing.

Joint Convener and Second Vice President Atiq-ur-Rehman Muniri said the move was taken as an emergency to serve the people of Bhatkal. He said that excellent treatment is being given here due to which the rate of recovery here is also 100%.

He termed the delay in treatment as a risk to life and said that the patient would not be harrased in this care center as the treatment is done here under the supervision of expert doctors with the advice of doctors of Indiana Hospital. People should come here without hesitation and treatment should be done so that this epidemic can be eradicated from Bhatkal at the earliest opportunity.

He lamented that people from outside Bhatkal were coming here for treatment but the people here were not coming of fear which needed to be eradicated.

Mr. Abdul Majeed Jukaku while expressing his views said that a huge investment has been made in it so the people should also appreciate and they should come here and get treatment in the first instance.

Mr. SM Pervaiz, President of the organization, on the occasion described the Primary Covid Care Center as very useful and said that the people of Bhatkal should benefit from it as much as possible.

Mr. Maaz Jukaku said on the occasion that the protocol of the government has also changed in the case of Corona. So people should treat the disease instead of hiding it because that is good for all of us.

Officials have told the public that if they have any suspicions about Corona or any other disease, they can talk to the officials of these three institutions at any time and seek reassurance.

At the beginning of the session, General Secretary Majlis-e-Islah-o-Tanzeem Mr. Abdul Raqib MJ gave introductory remarks while the press conference came to an end on the words of thanks of Mohiddin Chadubapa 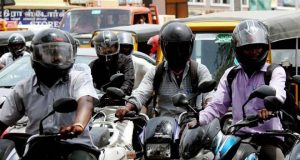 No helmet? You will lose DL for 3 months in Karnataka 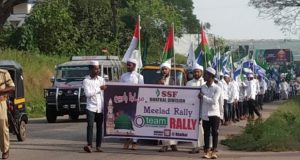 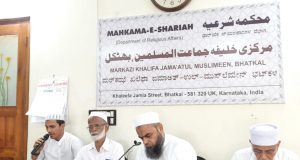 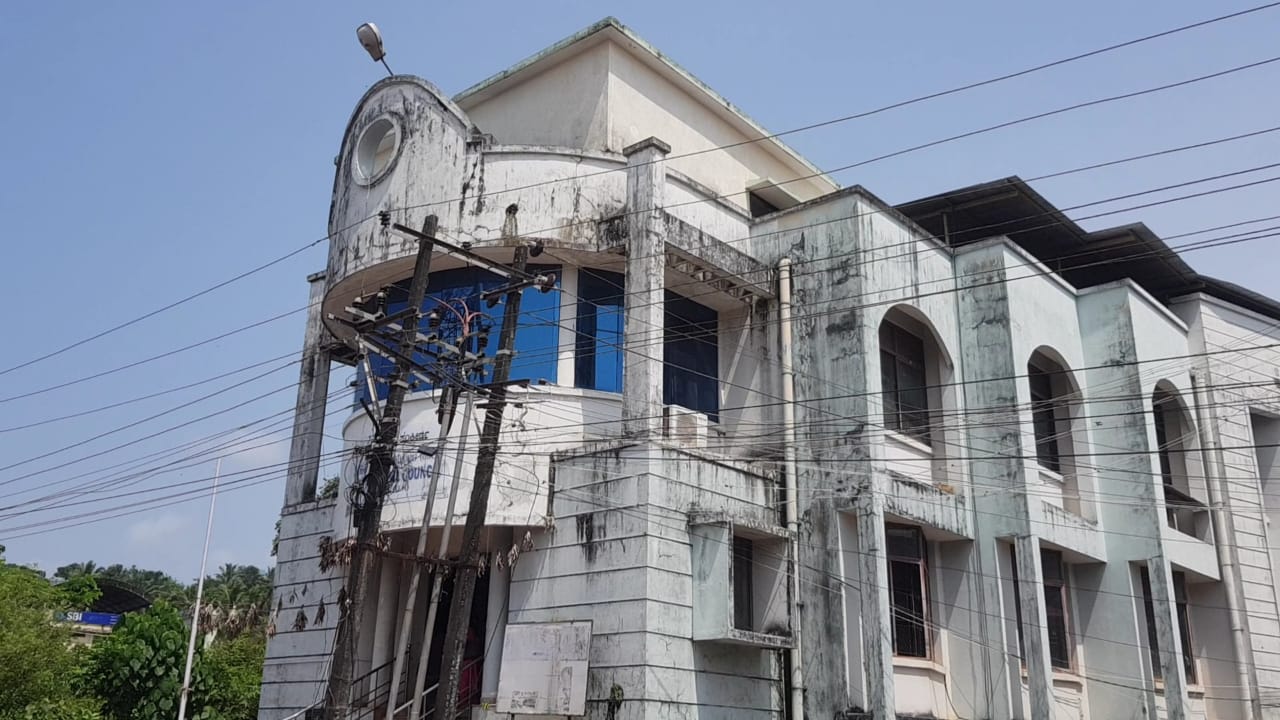 Who will be the next Bhatkal Municipality President? Find out who are the top 4 in the race ….