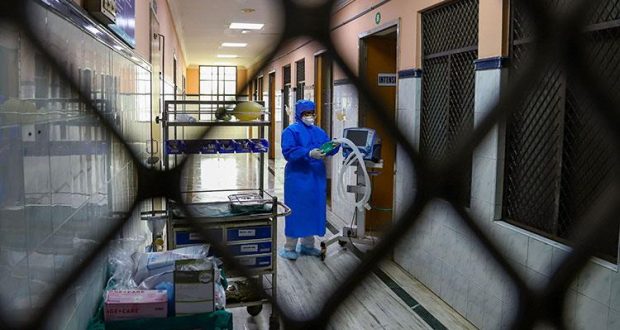 Bhatkal: In what is said to be the fourth positive case of Corona Virus in the town, another person tested positive for Corona Virus on Saturday evening here. Taking the total number of active cases in Bhatkal to seven.

The patient reportedly came to Mangaluru to receive his friend who arrived from Dubai to Mangaluru International Airport on March 20 and later tested positive for Corona Virus. He reportedly dropped the passenger in his car to his home in Bhatkal.