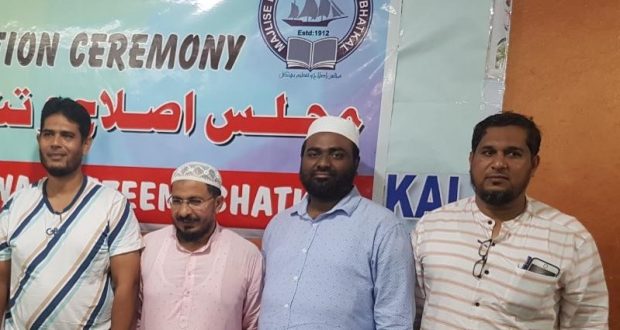 Representatives of 20 sports centers in Bhatkal participated in the election function held last night in which the following officials were selected:

Bhatkal congratulates all these elected officials and prays to Allah Almighty to grant them success in the development of Bhatkal Youth with sincerity. Ameen 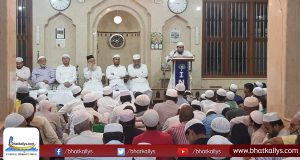 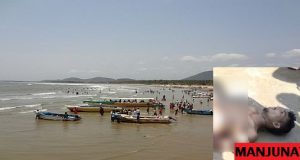 Youth from Bangalore drowns while swimming in Murudeshwar Sea 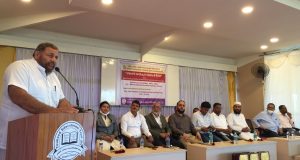 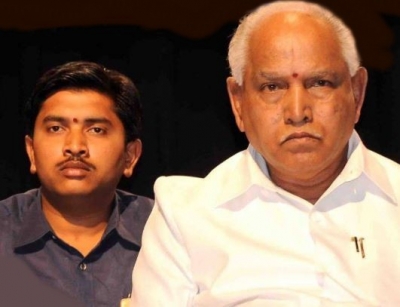