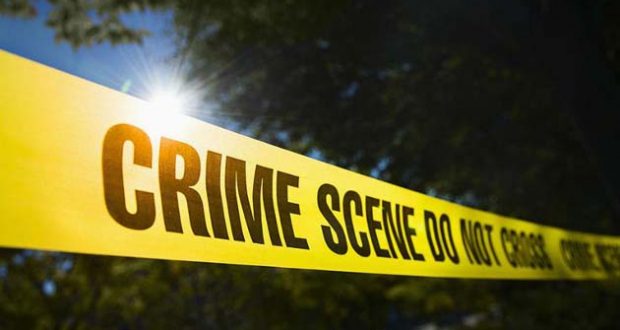 Murdeshwar 27 May 2019: (Bhatkallys News Bureau) Murdeswar police on Monday raided a spot where a group of people was involved Cock fighting gamble and arrested one person while others managed to flee the crime scene after police arrived.

According to reports, a group of people were involved in the illegal activity that was organised at a public place near Bangarmakki, here.

The police working on tip-off raided the spot and managed to arrest one of them, while the other seven escaped from the crime scene.

The accused has been identified as Harish Naik, a resident of Honnavar.

The police also seized Rs.8,220 along with 7 roosters that were being used in the cock fighting, from the spot during the raid.

A case has been registered at Murdeshwar Police Station.

Previous: 2020 iPhone models may come with full screen touch ID
Next: UAE to give citizenship to over 3,000 people