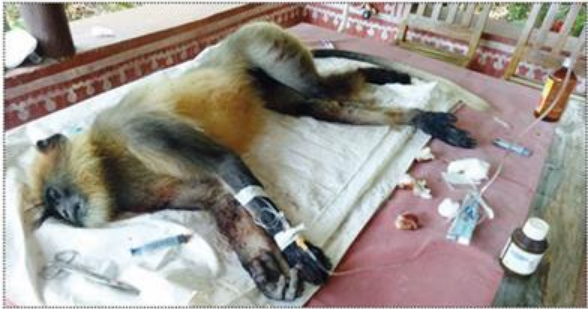 Monkey that attacked residents of Mundalli, finally in officials’ net

Bhatkal 17 April 2019: (Bhatkallys News Bureau)The Forest officials and Wildlife Department on Tuesday captured the monkey that had been creating fear among the locals of Mundalli gram panchayat limits of Bhatkal Taluka for the last one year.

As the officials noticed the monkey that was sitting in a jack fruit tree, shot the dart at it and made it drowsy. Soon it jumped to the roof of a house to rest there. As the officials shot one more dart, it jumped from there and came down and started to rest in a compound.

The pro-active officials wasting no time, threw a net and finally caught the monkey that was causing panic among the people of the region. 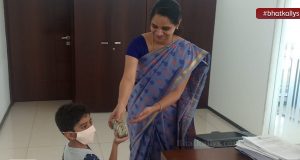 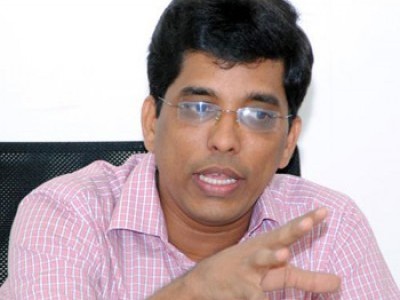