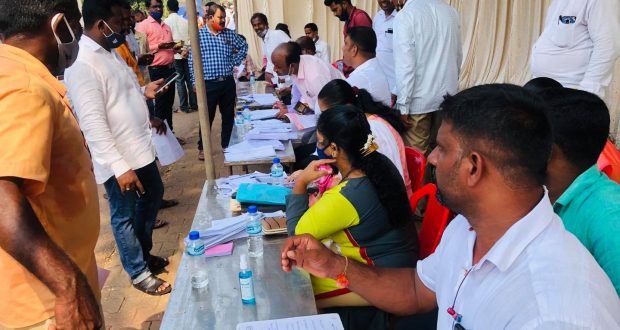 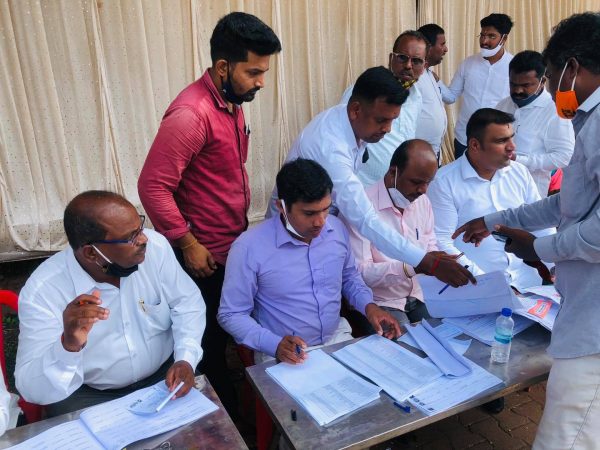 Overall, the highest number of polling among these four districts is in Gadag. A total of 74.59% voting was registered, while the lowest proportion is in Haveri where 67.89% voters exercised their franchise. 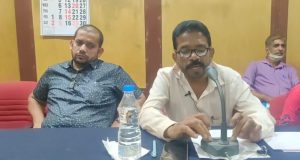 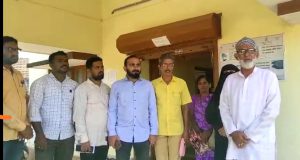