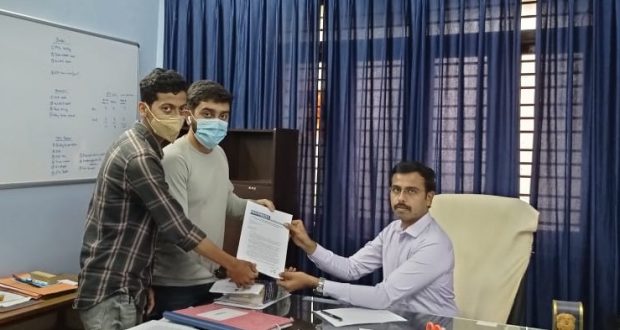 Bhatkal: October 15, 2020 (Bhatkallys News Bureau) A memorandum was presented in the name of President of India by the Fraternity Movement in Bhatkal today to expedite the search of Najeeb Ahmed, who has been missing from JNU campus from October 15, 2016, exactly four years ago.

At the end of the memorandum, the President of India has been requested to expedite the investigation in this regard and an apeal has been made to give justice to Najeeb’s mother and his friends.

Bhatkal Assistant Commissioner S Bharat took the memorandum and assured to take it to the top. District in-charge of Fraternity Movement Anam Aala and Johar Kharuri were present on the occasion. 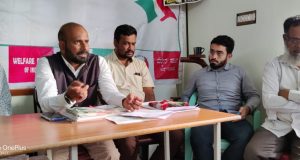 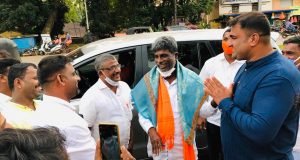