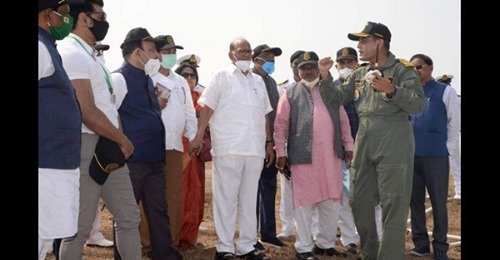 Karwar: As many as 16 MPs from various parts of the country arrived at the INS Kadamba Naval Base in Arga of the Uttara Kannada district on Wednesday to inspect various works being undertaken at the site. The MPs, who are members of the Parliamentary Standing Committee on the Defense Department of Parliament, met to discuss the progress of the second phase of work on the Naval base and speak with senior officers of the Navy. They also visited the Goa Naval Base on this occasion. 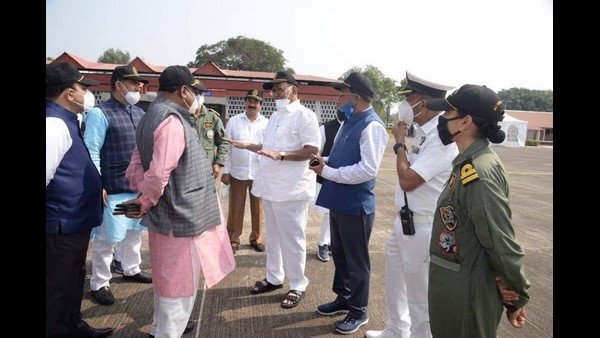 Headed by chairman Juval Oram, the 16-member Parliamentary Standing Committee arrived in Karwar and Goa to study the location of the Naval base and to review various issues including the current operational status and coastal security. Commanding Flag Officer of the Karnataka Naval Area, Rear Admiral N. M. Mahesh Singh welcomed the committee members to INS Kadamba. The committee members were informed of the modernization of the Naval Ship Repair Yard and INS Vikramaditya’s potential in the Indian Navy. Among those who arrived from the committee were NCP leader Sharad Pawar, Ajay Bhatt, Prof Dr. Ramashankar Katheria, Jugal Kishore Sharma, Dr. Srikanth Eknath Shinde, Premachandra Gupta, Sanjay Rawat, Kamakhya Prasad, and Sudhanshu Trivedi.

2021-01-21
Abdussubhan
Previous: Usaid Shabandari, an Anjuman College BBA undergraduate, is ranked 271st in PGCET
Next: On January 25, the Mini Vidhan Sodha building will be inaugurated in Bhatkal by Revenue Minister R Ashok 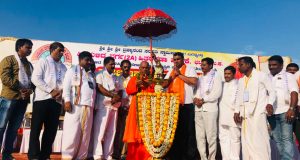 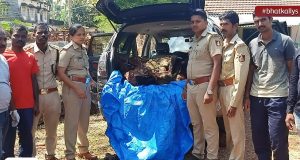 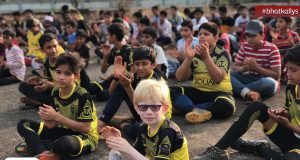 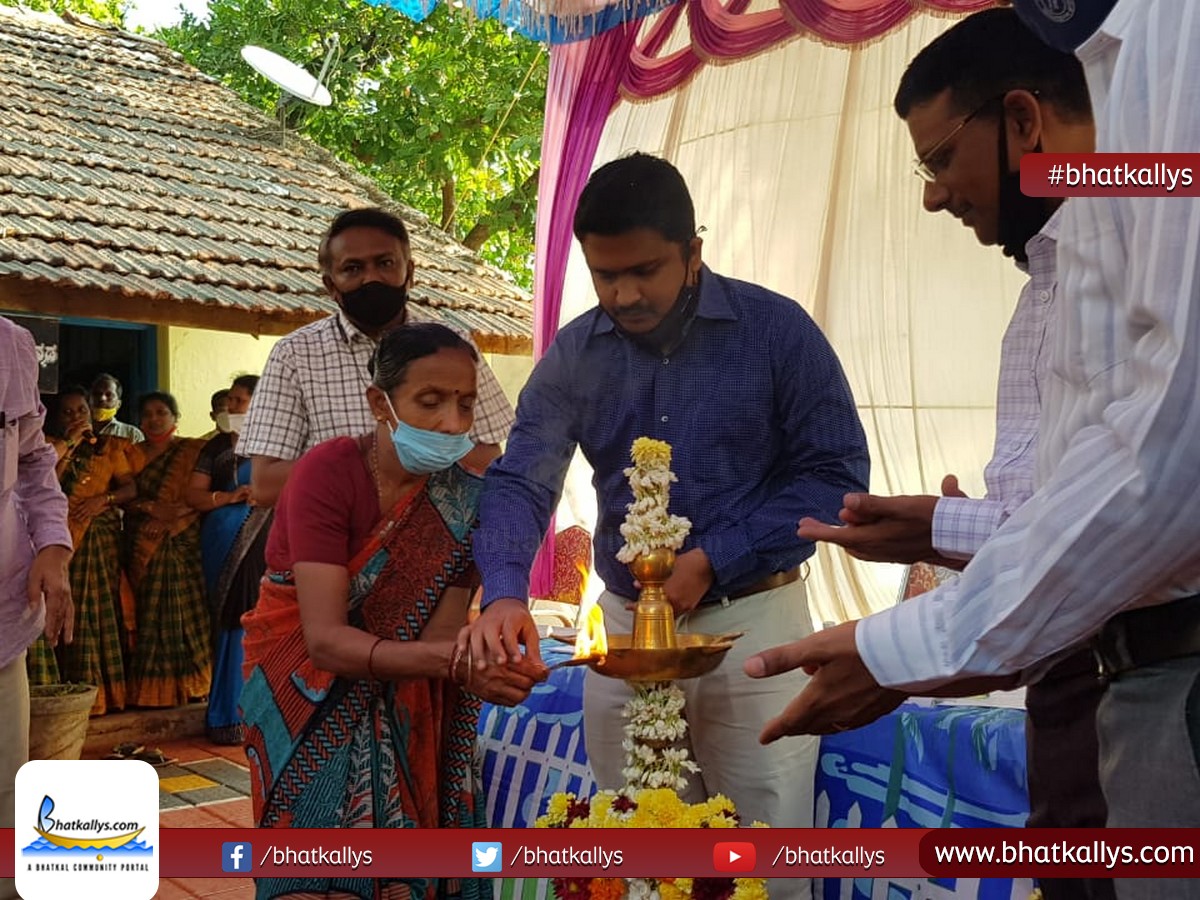