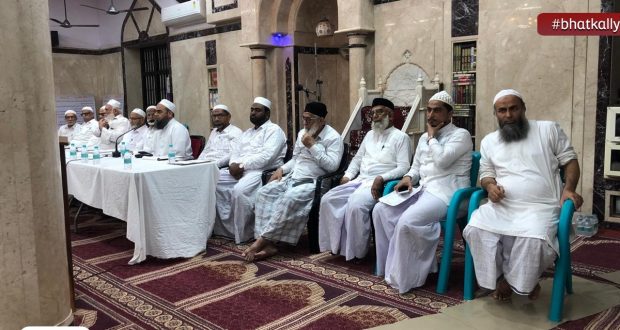 Bhatkal: 1, January 2021 (Bhatkallys News Bureau)Bhatkal The annual meeting of Khalifa Jamaat-ul-Muslimeen Bhatkal was held on Friday, January 1st at 8:30 p.m. following Isha prayers in Khalifa Jamia Masjid during which the Annual Proceedings and Declarations of Jamaat were held. 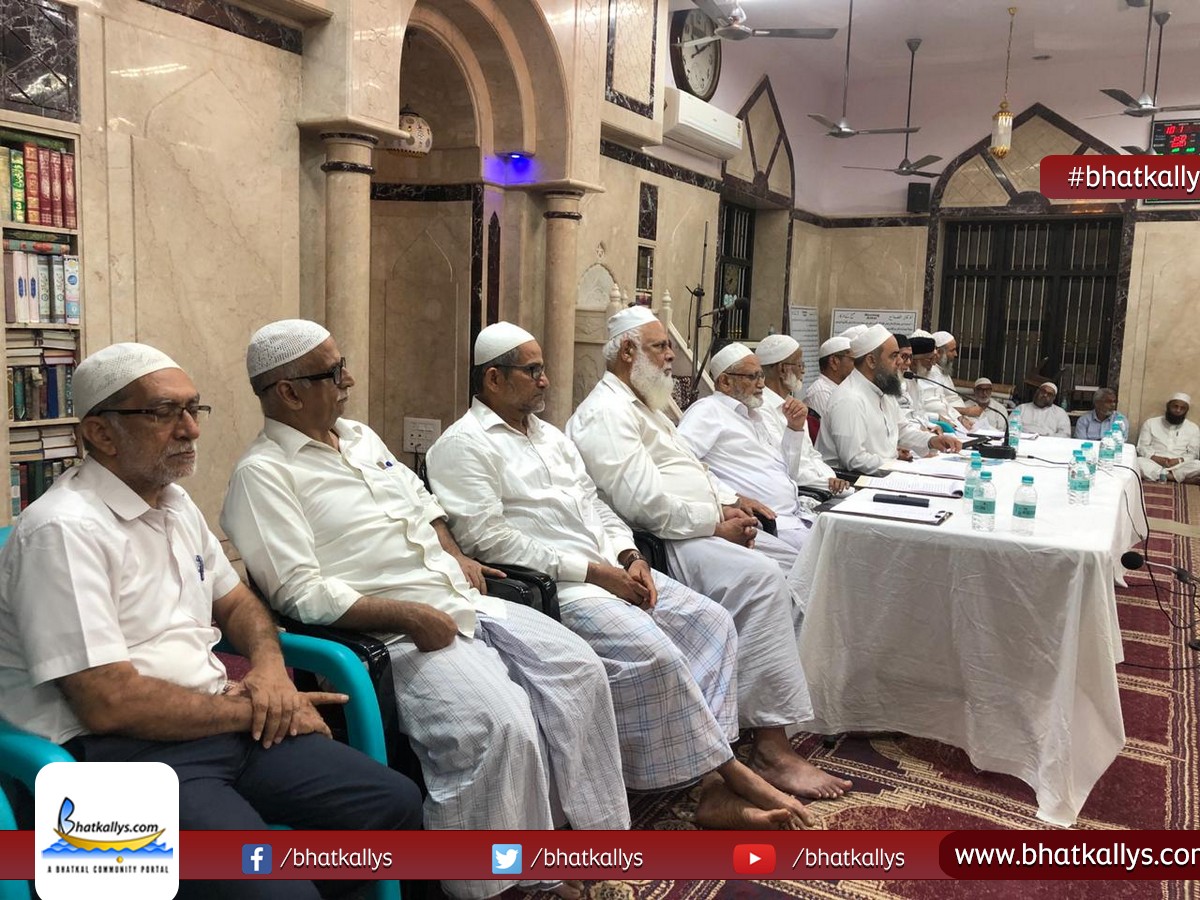 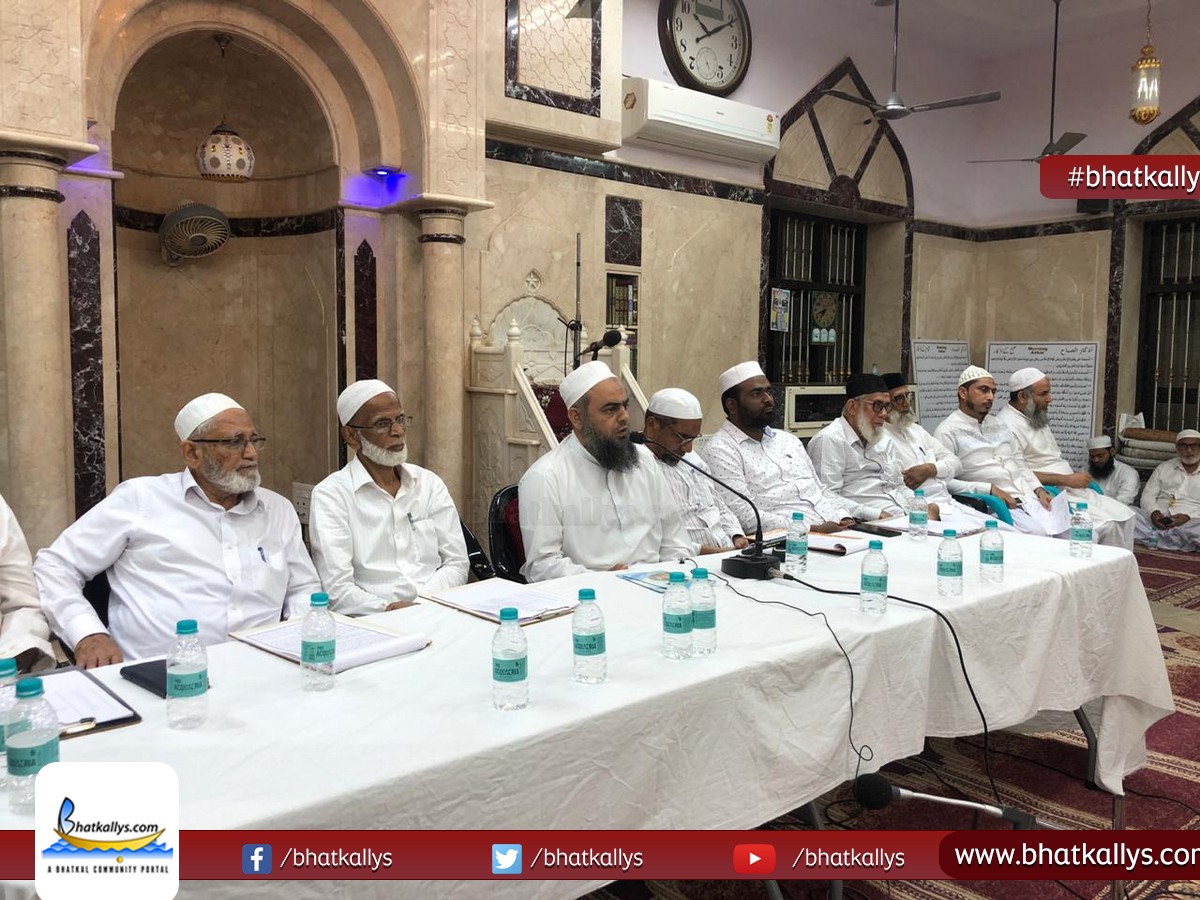 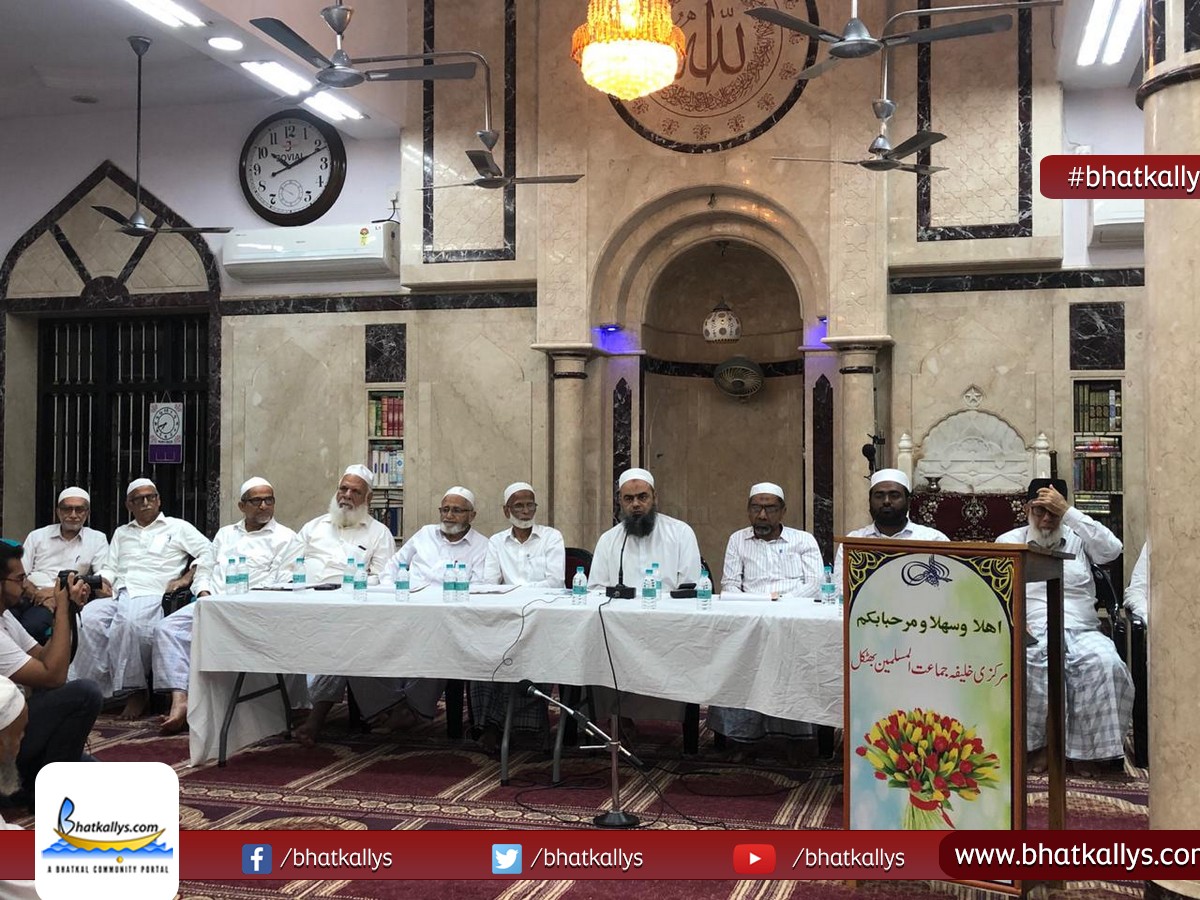 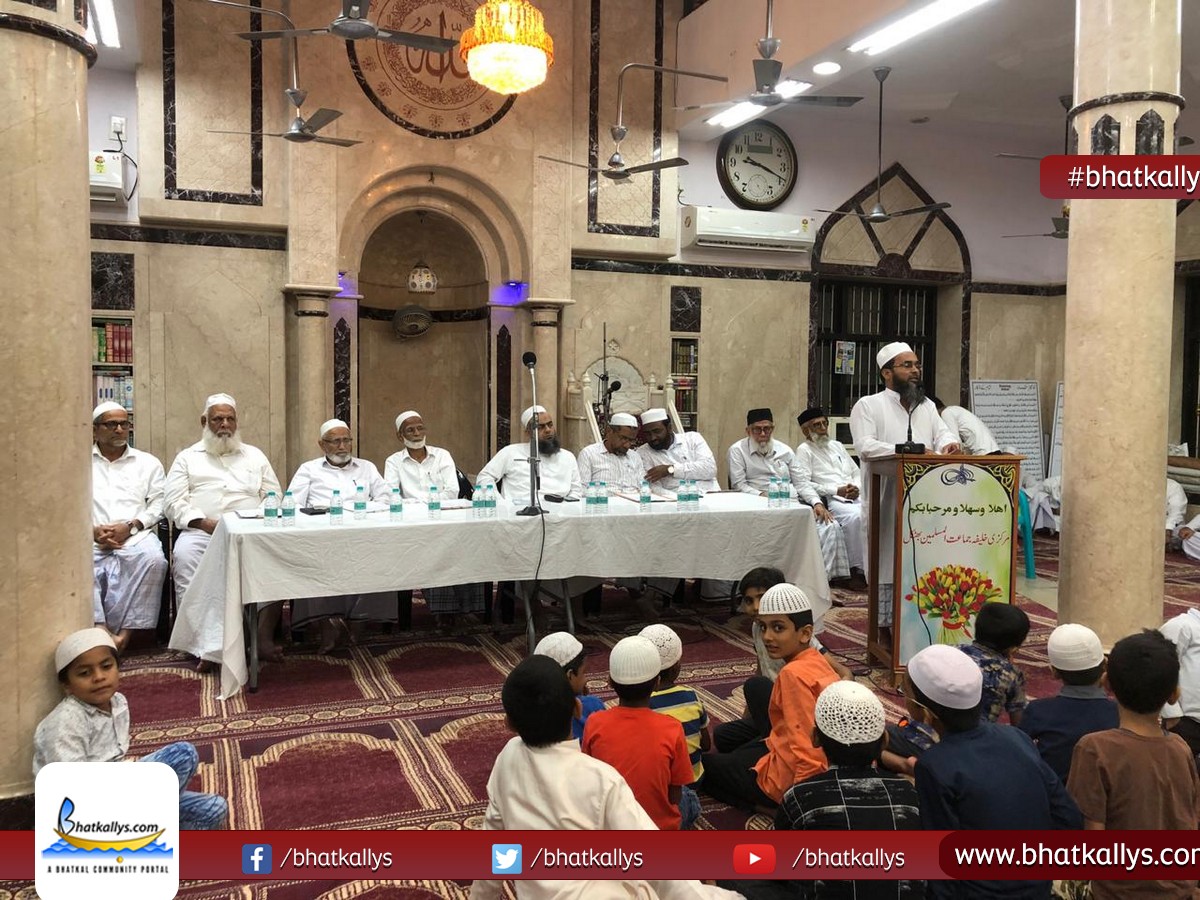 On this occasion, while stressing the fulfillment of the rights of the spouses, Qazi, Khalifa Jamaat-ul-Muslimeen, said that once the spouses get married, they will be bound in a very pure bond that is in the name of Allah. Instead of getting upset about the smallest thing, they should be concerned and should work with shared love and affection.

Emphasizing on learning the Qur’an on this occasion, Maulana claimed that the Qur’an should be learned by children and women and those of any generation. Citing the example of a 63-year-old, Maulana said everyone ought to learn from him. Taking lessons and memorizing the Qur’an is important. Stressing on using social media, Maulana said that instead of using the internet, people can directly connect with the Scholars and find out the solution of their problems and get the answers according to the religion which will help them in understanding more about Islam.

Chief Qazi told the audience that the religion, Allah Almighty has given us should be valued and the rights of all the people who owe it to us should be fulfilled. 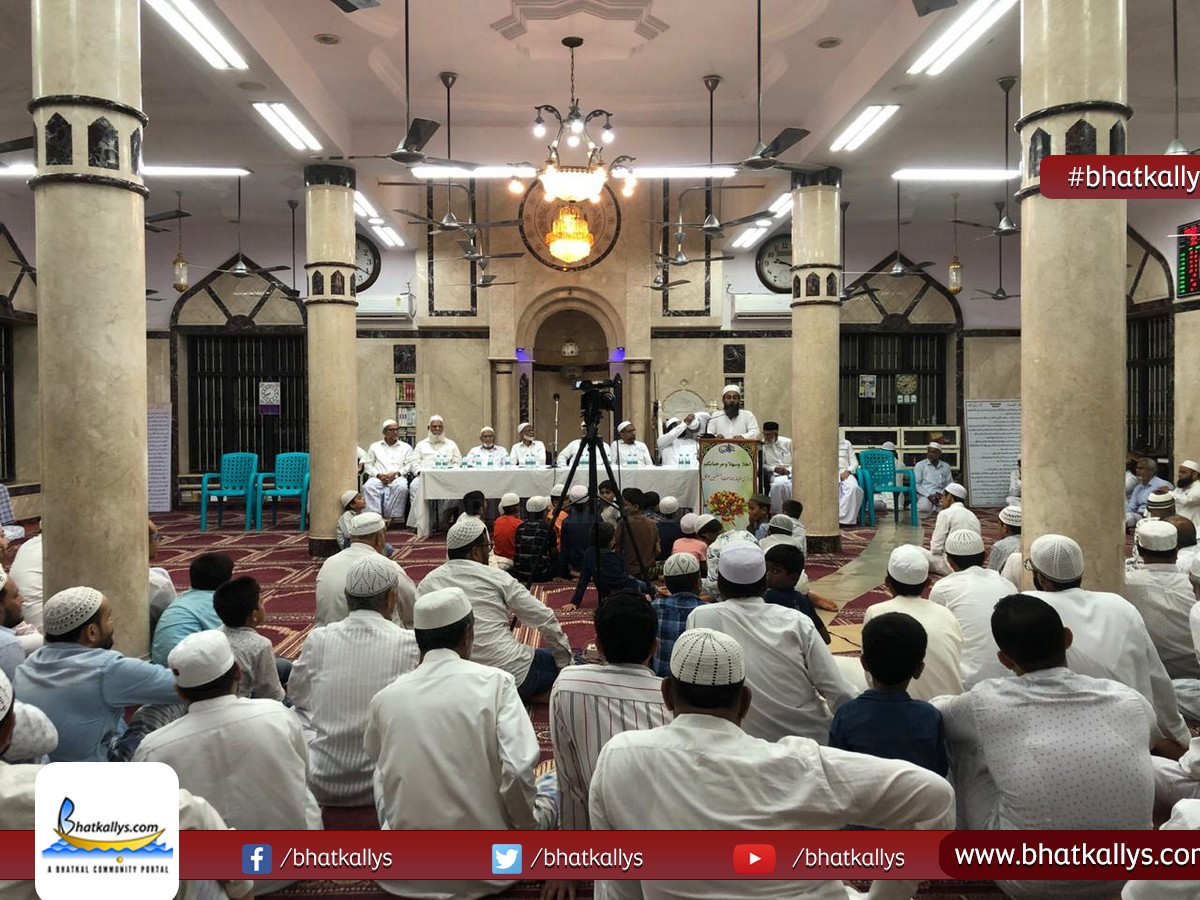 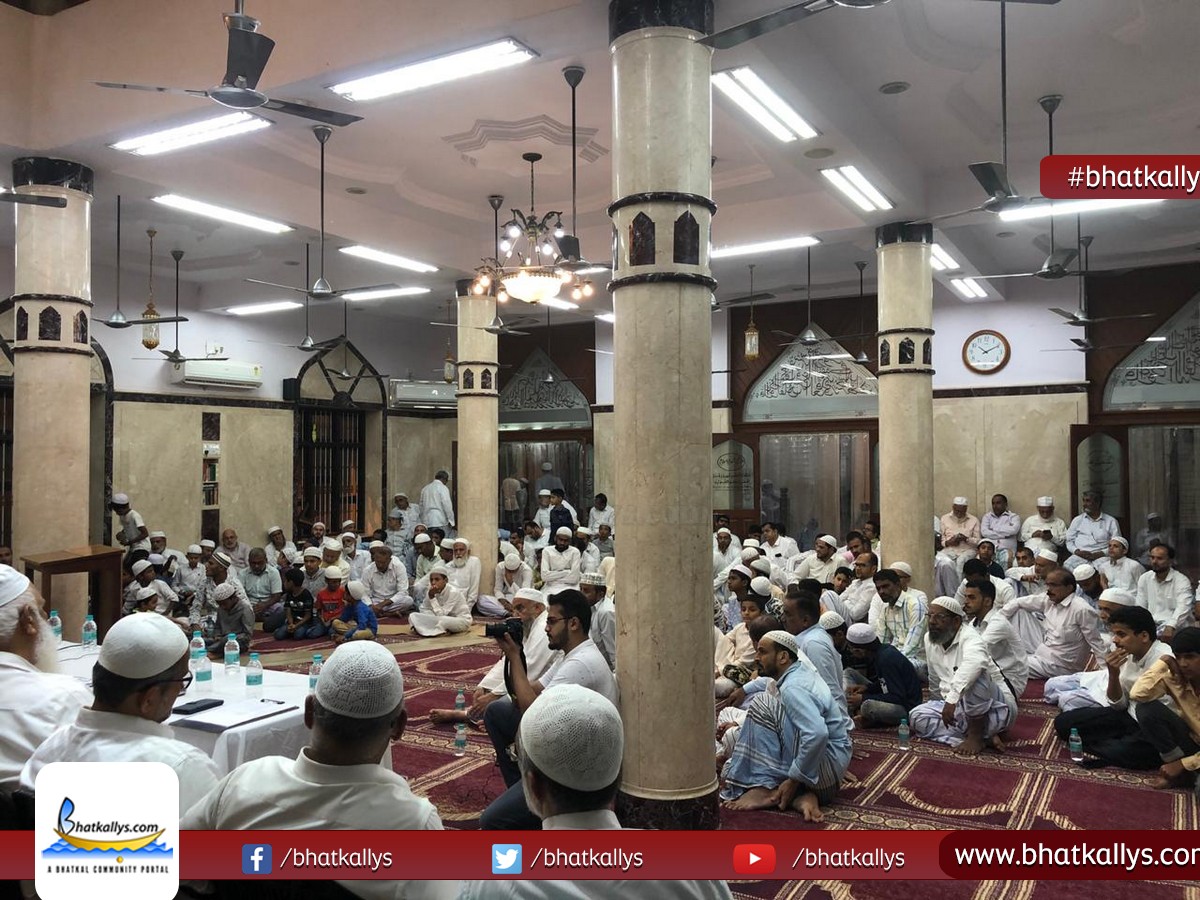 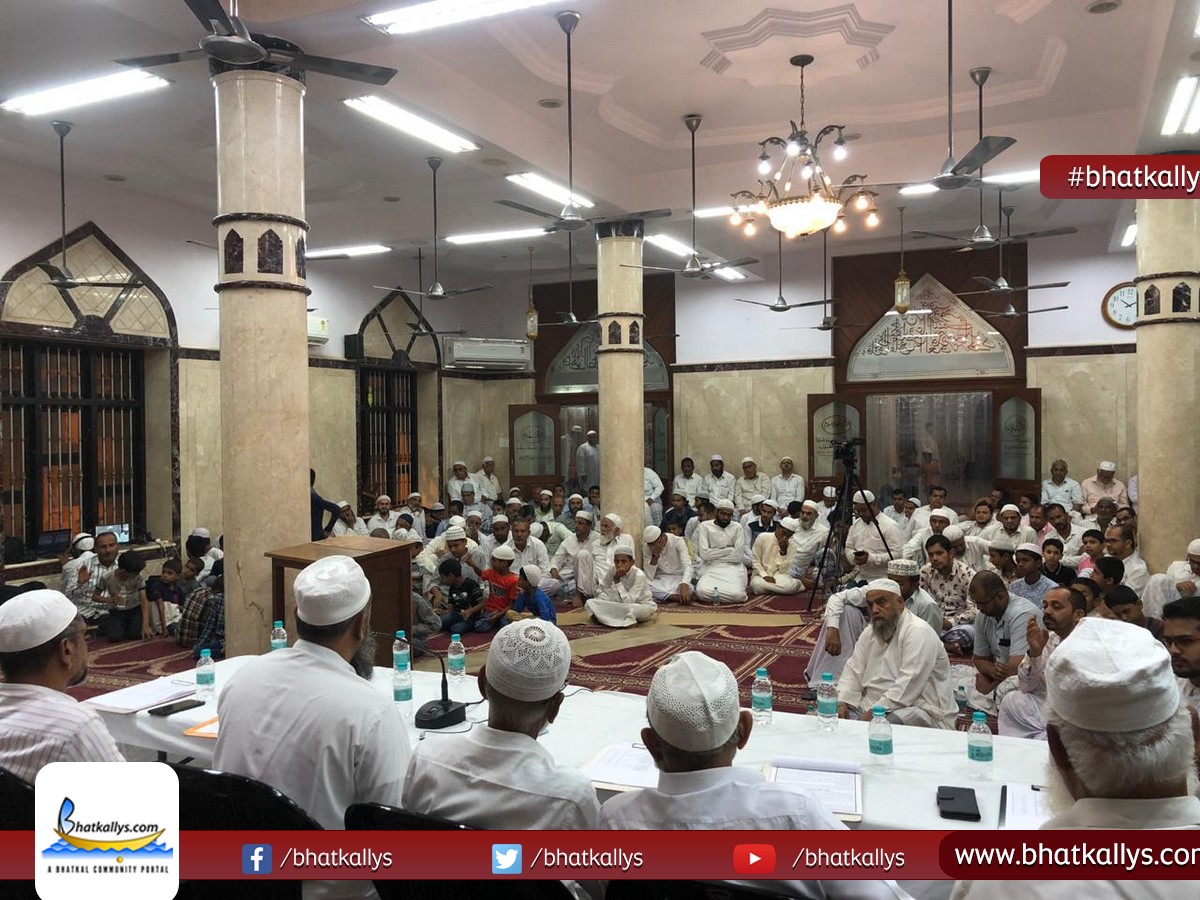 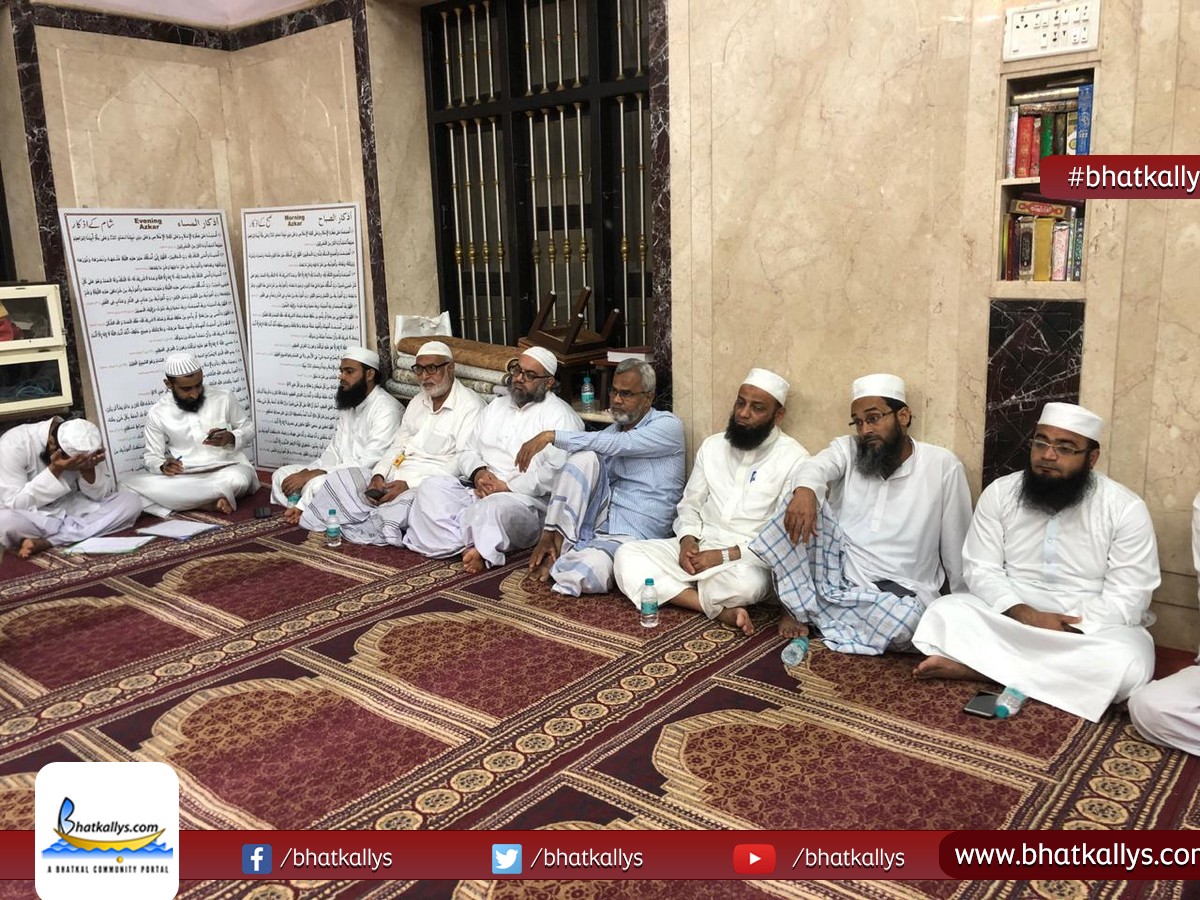 The meeting began with the recitation of Quran by Maulana MusaddiqHallare, followed by Naat by MohiddinChadubapa, Mohtesham Muhammed Hashim presented welcome remarks, and Ismail Anjum Gangwali, deputy secretary of the Jamaat, presented the annual report. Similarly, the Education and Culture Department report was presented by Maulvi Muhammad Yasin NaiteNadvi, and Talha Sidibapa Sahib read out the Shoba-E-Dawat Wa Islah report, after which Q&A session was allotted.

The meeting concluded with a vote of thanks from Muhammad Ali Siddibapa and prayers from Maulana Irshad NaiteNadvi. Maulvi Shoaib JukakuNadvi and Mohtesham Hashim moderated the session. 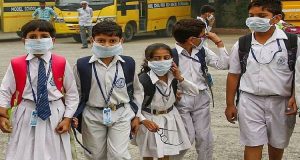 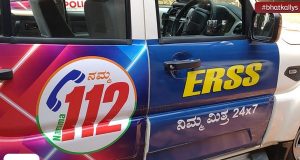 Emergency services will now be available at 112 instead of 100: ERSS services launched in Bhatkal 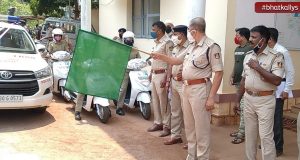 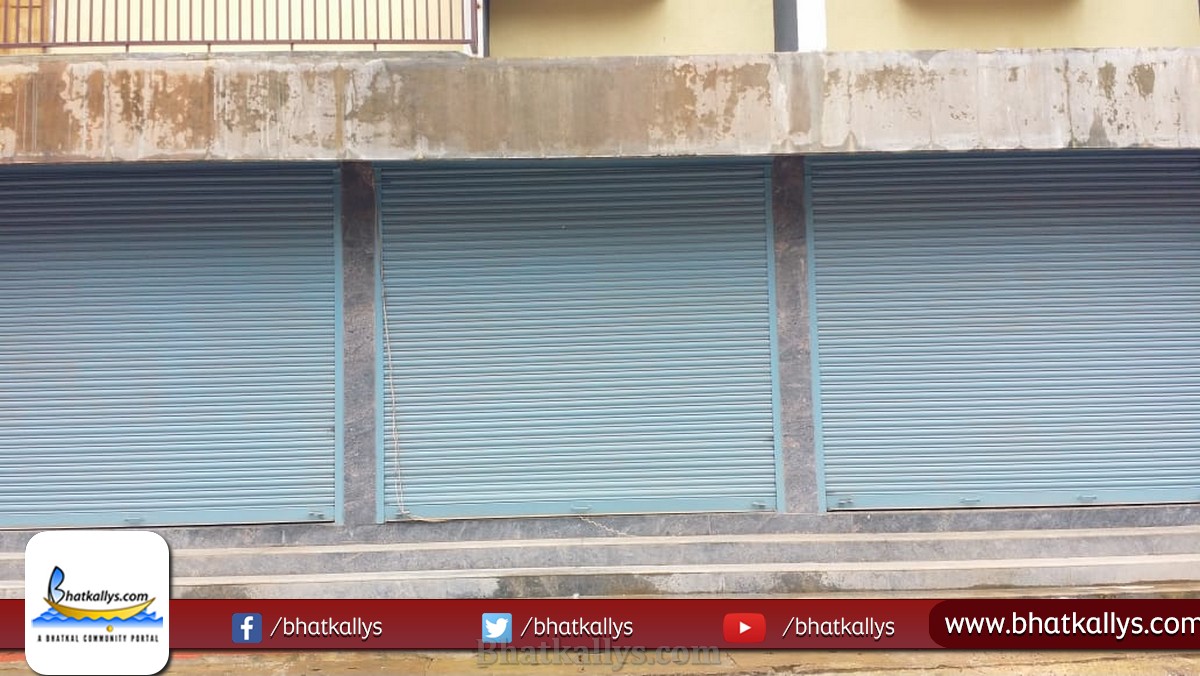 Bengaluru: Karnataka government on Thursday tweaked its order on night curfew. Issuing a ...