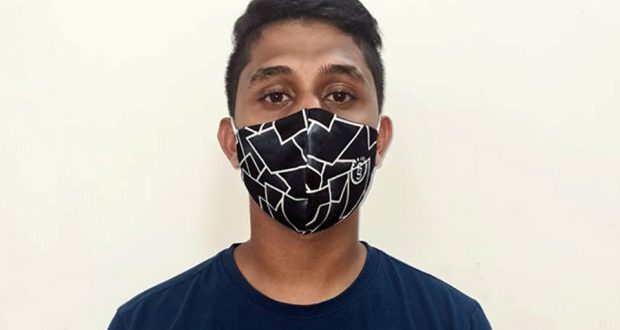 Mangaluru: (Bhatkallys News Bureau) Taking note of the viral videos of a car driver blocking an ambulance’s way, local police on Thursday registered a case and arrested the accused driver.

The driver has been identified as Manish.

On Wednesday, an ambulance driver had shot several videos of a car driver blocking the way of the ambulance that was carrying a patient from Mangaluru to Bhatkal, adding that the driver had obstructed his way for over 40 KMs between Mulky and Udupi.

A case was registered at Mangaluru North Traffic Police Station and driver Manish was arrested on Thursday evening. His car has also been seized, police added. 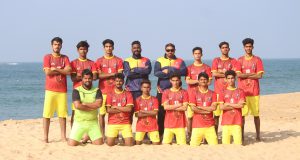