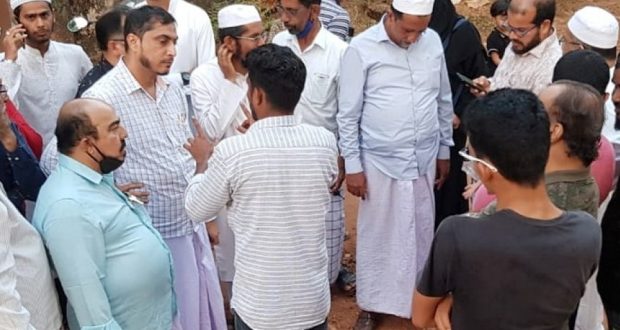 Bhatkal: 12 January 2021 (Bhatkallys News Bureau) The officials of Majlis-e-Islah and Tanzeem Bhatkal met with the Water Board officials in the municipality because of unsatisfactory underground drainage works in Bhatkal and many grievances in this regard, in which it was emphasized that the work should first be completed and then the work of installing the pipeline should begin.

On this occasion, the Water Board officials were asked a number of questions about the drainage work by Majlis-e-Islah-o-Tanzeem, to which they were unable to get answers. Despite the opposition of the Panchayat and other non-standard works, the Majlis-e-Islah wa Tanzeem called attention to work without trusting the citizens and public representatives, to continue working within the Panchayat limits and to resolve all these concerns, and requested to proceed.

2021-01-12
Abdussubhan
Previous: Once again unseasonal rains in Bhatkal this evening: Farmers are anxious about the loss of crops. More rain has been expected by the Meteorological Department
Next: Get-together and dinner by Bhatkal Tehsildar for government officials 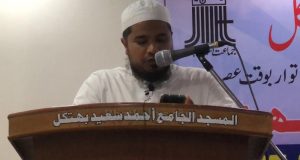 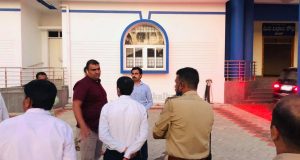 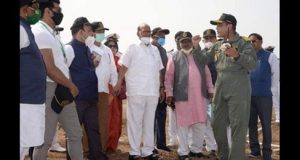 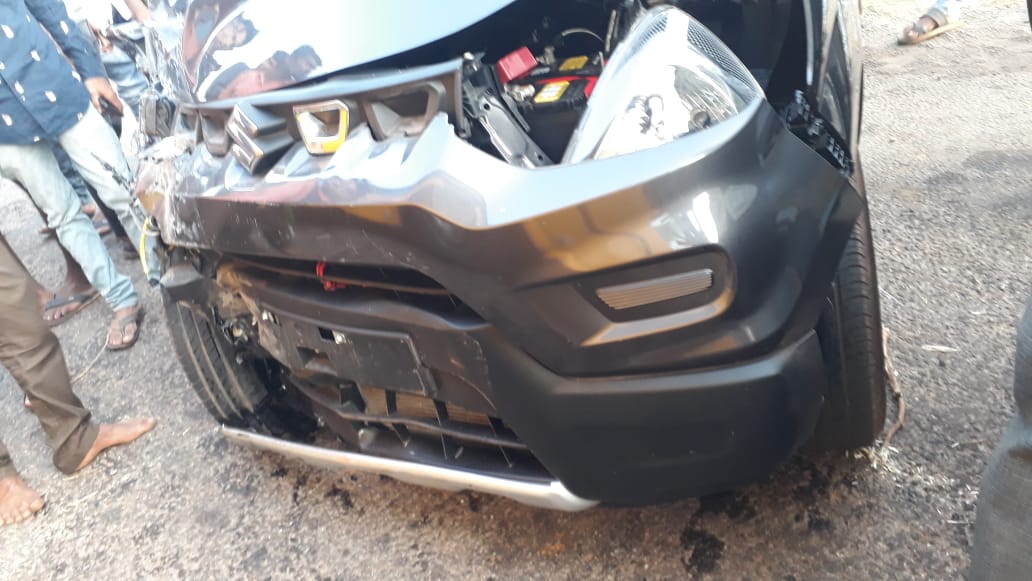