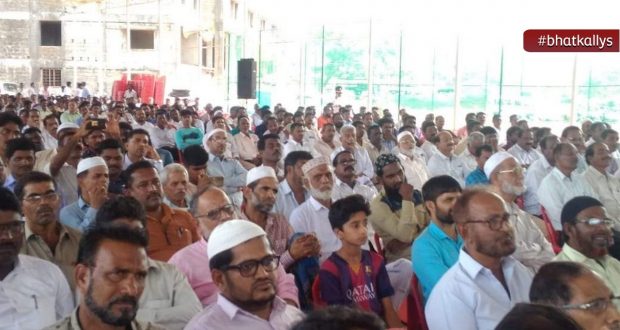 Bhatkal 17 April 2019: (Bhatkallys News Bureau) “Votes are being asked in favour of Modi and not on the basis of development carried on in the constituency” Cong-JD(s) candidate from Uttara Kannada constituency, Anand Asnotikar said in a public rally at Bhatkal on Wednesday.

Addressing the gathering Anand Asnotikar said, “The five times MP Anant Kumar has not done any development activities in the constituency. Only the work of saffronization is being done. Votes are being divided on the basis of religion and caste. For the past 25 years there has been no development in tourism nor in industrial sectors from the centre. The only thing that has been increased is cases registered on local youths.” 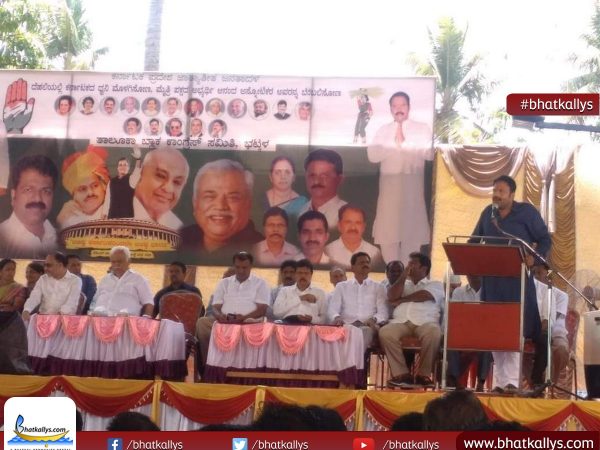 “People of other region may think that there is no drinking water problem in the region due to it being near to the sea. But, in reality the whole district is facing scarcity of water. No efforts have been made from the centre to resolve the problem.”

“Being the union minister for skill development since last two years he has not contributed anything for the youths in the district, not even for the hindu youths. Hence, the youths are migrating to other states and countries in search of jobs. If there is any development that the district has seen, then it is because of the efforts by the District in-charge minister RV Deshpande”.

Though JDS do not have a strong hold in this constituency, due to the support of Congress I am getting a good response here. I request you people to vote for me so that I can carry develop the constituency” he added. 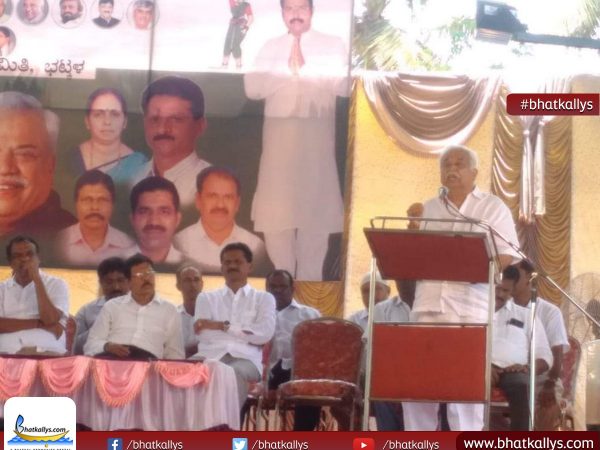 Addressing the event District in-charge minister RV Deshpande said, “Votes should not be asked by attacking personally, but on the development activities carried out in the constituency. People of the constituency will give a good reply to the sitting MP after this lok sabha election.” 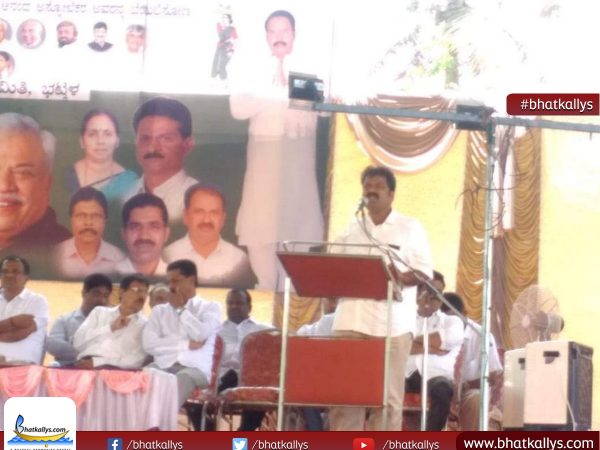 Bhatkal ex-MLA Mankal Vaidya also addressed the gathering and said, “We need to send Anant Kumar Hegde back home, he just does politics and criticise people and do not put efforts in developing the constituency” 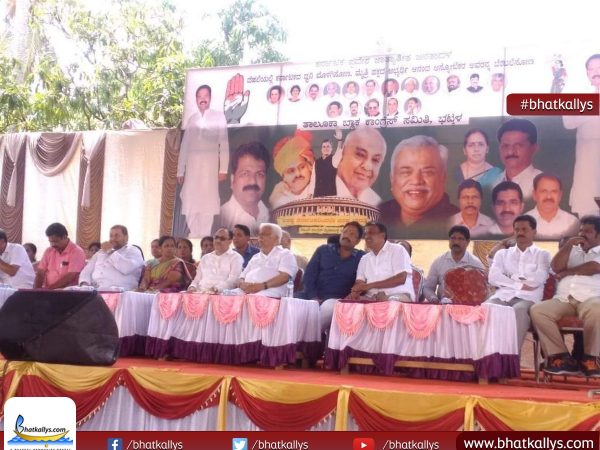