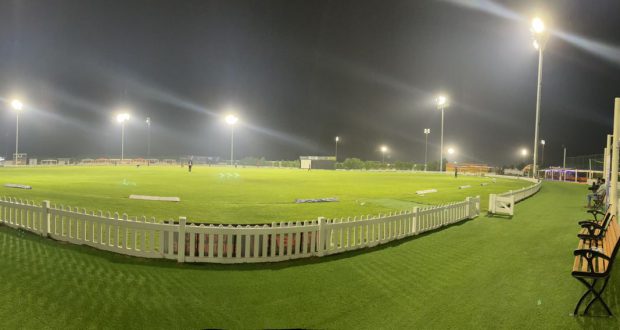 Dubai: 16 Nov 2022 (Bhatkallys News Service) Bhatkal Premier League’s Xth edition is scheduled to begin on Jan 22, 2023 at JMR Ground ( Dhaid Road, Sharjah) and will last until Feb 12, 2023. The tournament will be participated by 8 teams split into two groups and top two teams from each group will qualify to play in the Semifinals. This Year BPL tournament Title was sponsored by Dubai Based Company Jan Bros. briefed by Newly Elected BPL Commissioner Mr. Taha Muallim in a press release.

He further added saying that BPL into its Xth edition will host 15 matches at the new venue which has facilities of LED Score Board, DRS for stumping and Runouts decisions and it also has 4 fixed 4HD cameras to record matches.

The registration of teams will begin from 15th November till 18th November 2022. Three teams have been retained from the previous edition, and the remaining five slots for participation will be up for grabs subject to approval of the committee after receiving the entries via email ( [email protected]) and contact Mr Taha Muallim-050 4277567 , Mr Abdul Sattar 055 5516985 and Mr Imran Khateeb 050 3523378
Meanwhile, Players registration process ( UAE resident visa holder only) shall start from 10th December until 25th December 2022 by log on to www.bpluae.net. Post registration process, players’ auction ceremony will be organized on January 1, 2023 in Dubai, where the registered players will go under the hammer and will be picked by the participating teams, he further informed that League Matches timings are 10AM/1:30PM ( double header) and 5:00PM. Finale week from 8AM. Icon Players must have UAE Resident Visa while Guest Player with either visit or Resident visa.

Newly Elected Chairman of the BPL governing council Mr Shariar Khateeb has requested all to witness the Cricket mela for four weeks.

According to Shariar Khateeb, BPL is a household name for the Bhatkal residents employed and staying in Dubai, has been providing a platform for the youngsters of the community to take their time off from the routine daily life in the gulf and to enjoy themselves on the ground and the audience stands. The tournament has witnessed growing popularity with each passing season. It also serves as a platform for the families living in different parts and emirates of the country to come together and spend quality time. 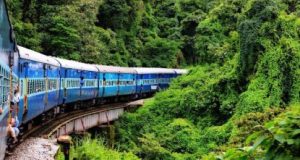