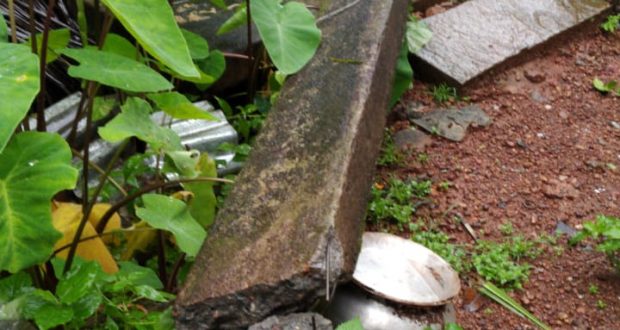 HESCOM reports loss worth 6.68 lacs due to rain in Bhatkal Taluka

Due to heavy rain, schools and colleges in Uttara Kannada District have been declared holiday on Wednesday. Roofs of several houses of Bhatkal have also been damaged.

Three electric polls at Shirali, two at Bailur, three at Gundlikatta, twoh at Hondadakeri, and one each at Gorte, Mallari, Kotakanda, Sarpankatta, Mundali, Heble, Magdoom Colony also fell down while three transformers and 1 transform structure was damaged due to heavy rain. The loss however has been estimated to Rs. 6.68 lacs by the HESCOM officials.

The HESCOM officials also sought co-operation from the local resident until the electricity is restored in the Taluka.