Home / Bhatkal News / District has highest number of recoveries from Corona. People should not shy away from diagnosis: Uttar Karnataka DC 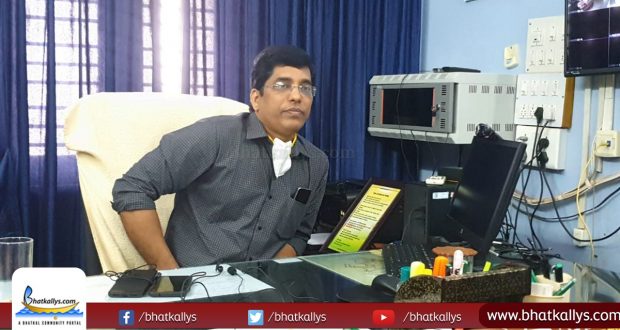 District has highest number of recoveries from Corona. People should not shy away from diagnosis: Uttar Karnataka DC

Bhatkal: August 31, 2020 (Bhatkal News Bureau) “Although 52 deaths have been reported from Corona in Uttar Karnataka district so far, the proportion of those who have recovered after defeating Corona is very high due to which the people here should not panic”. These views were expressed by Dr. Harish Kumar, Deputy Commissioner, Uttar Karnataka, while addressing a press conference here in Bhatkal today.

He said that the number of affected people by Corona in Uttar Karnataka district so far is 4860 out of which 3664 people have fully recovered and returned home.

He expressed concern over the lack of public scrutiny in Bhatkal and said that people here were resorting to the hospital and administration at the last minute due to which it was becoming very difficult to increase the oxygen level. If people consult a doctor at an early stage, the disease can be controlled quickly.

He insisted on getting the Corona test done if any symptoms of Corona were found and said that now antigen rapid test is being done in Bhatkal which is absolutely free. If the report is positive then it can be treated at home.

Responding to various questions posed by journalists on the occasion, the Deputy Commissioner said that the purpose of the high tech fish market in Bhatkal was to keep the environment clean and free from dirt. He said that public is facing a lot of problems due to road side vendors and said that all these things will be closed soon keeping in view the current situation.

On this occasion, many issues were raised before the Deputy Commissioner through journalists and attention was drawn towards resolving them. 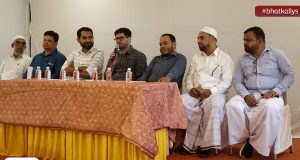 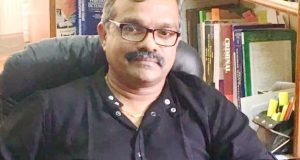 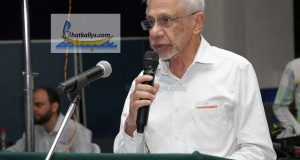 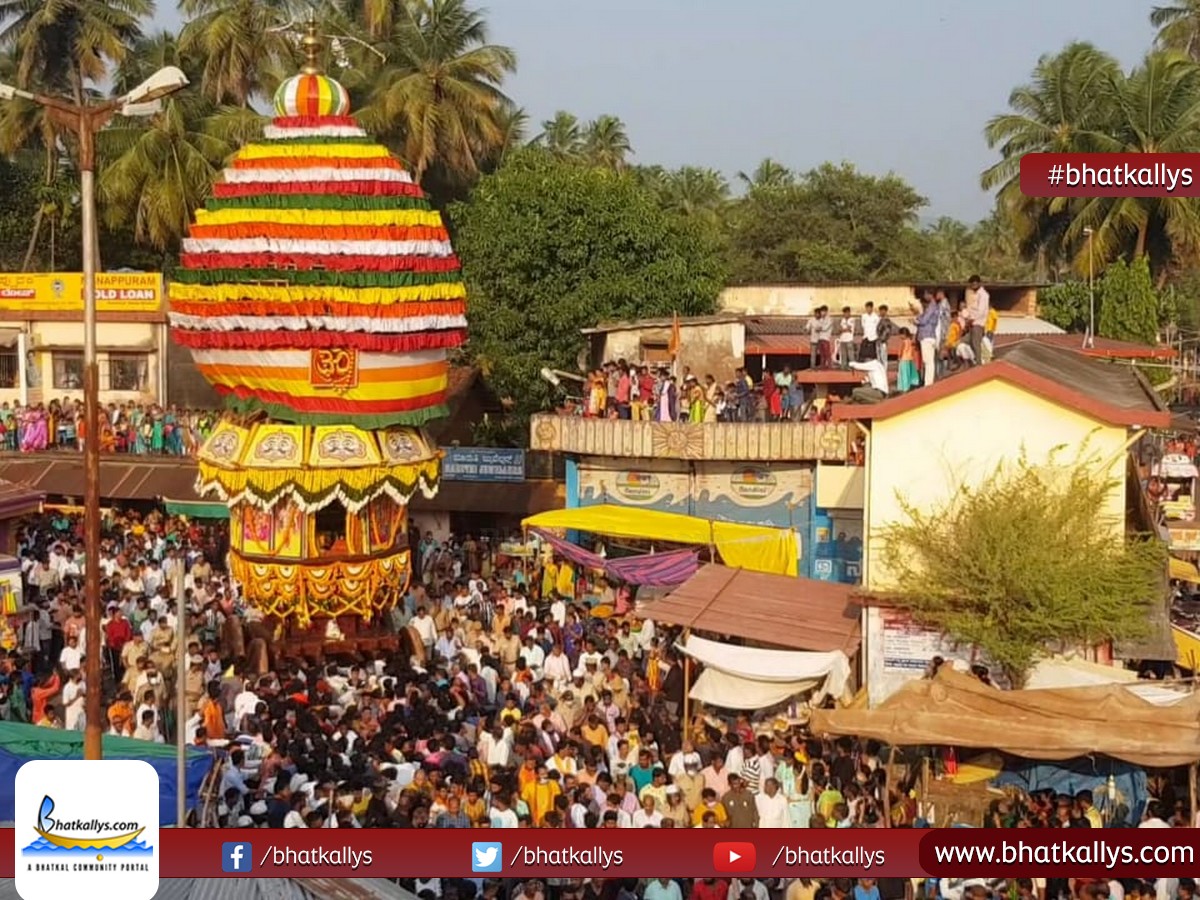 Bhatkal: 27 Feb. 21 (Bhatkallys News Bureau) Traditionally, with the permission of ...