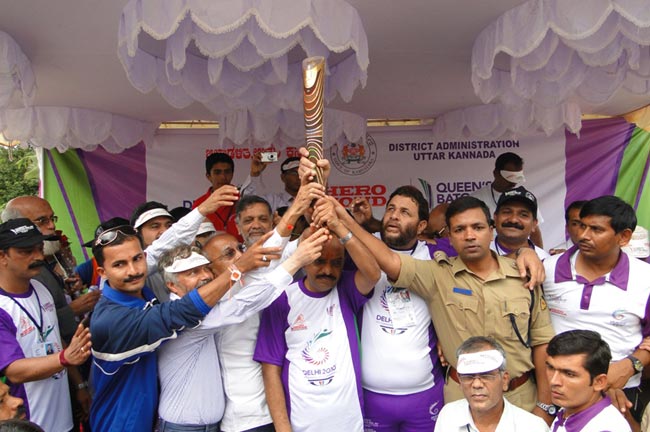 BHATKAL – Grand welcome program was held at around 12:30 pm for 98 member Common Wealth Game’s Queen Baton Relay team at Bhatkal border when they arrived here from neighbouring Udupi district. The people with great interest greeted the relay team the moment it entered the UK district border. 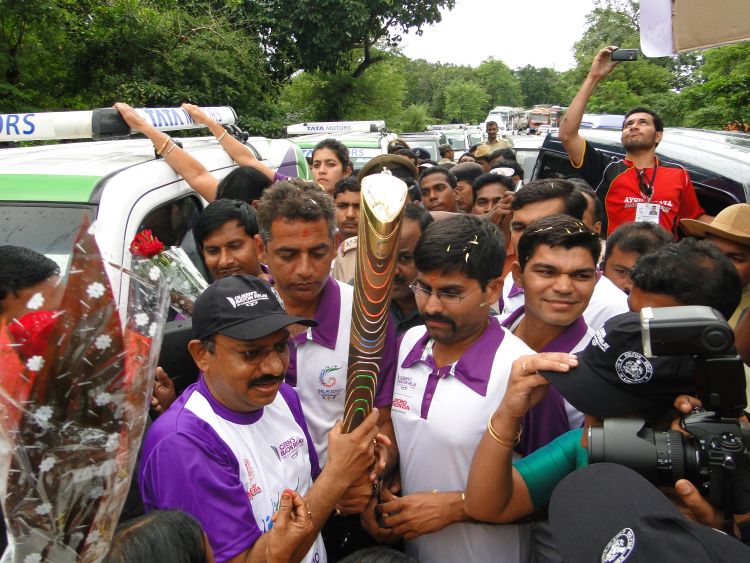 It may be noted that, the Queen’s Baton Relay (QBR) Torch has many hitech features. It is 66.4 cm-high, weighing 1.9 kg, carries Queen Elizabeth’s message for the athletes and it is engraved on a miniature 18-carat gold leaf. It was brought to India through Wagah Border on June 25th by Abhinav Bindra, 2008 Olympic Gold Medalist. It is scheduled to reach New Delhi on September 30 after passing through many cities in India. 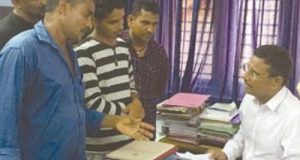 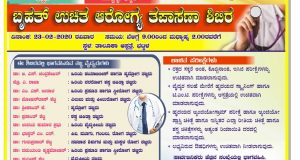 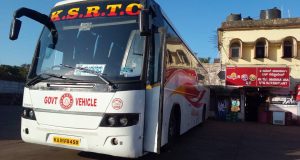 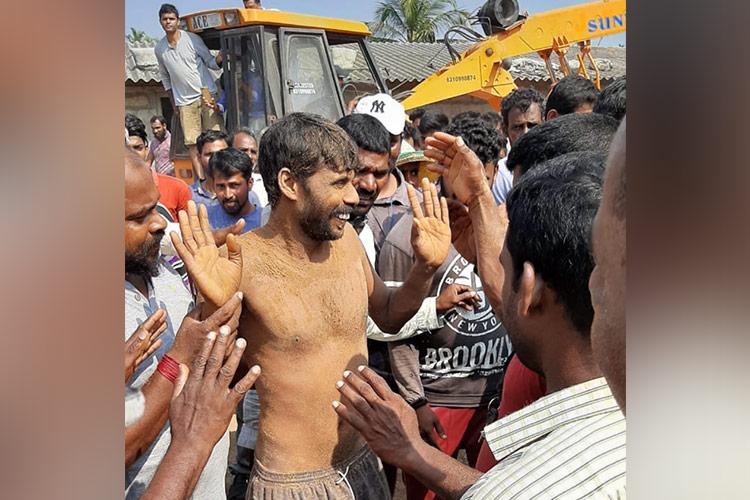