Bhatkal – 21 August 2011: Large number of people turned out on Bhatkal streets supporting Anna Hazare, who is fasting at Ramlila Maidan in New Delhi against large scale corruption in the country and strong Lokpal Bill.

Speaking on this occasion, Sevavahini President, Mr Surendra Shanbhag said, ‘Corruption is a biggest threat to our nation even bigger than terrorism. It needs to be uprooted before it can do more damage.’

Mr Inayatullah Shabandri, President TMC said, ‘People of Bhatkal are with Anna Hazare for his fight against corruption. We are not supporting particular group or party but we are supporting the cause’ 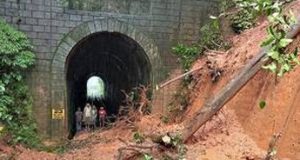 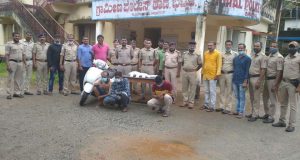 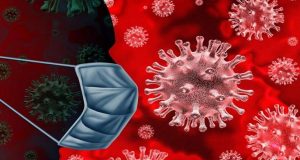 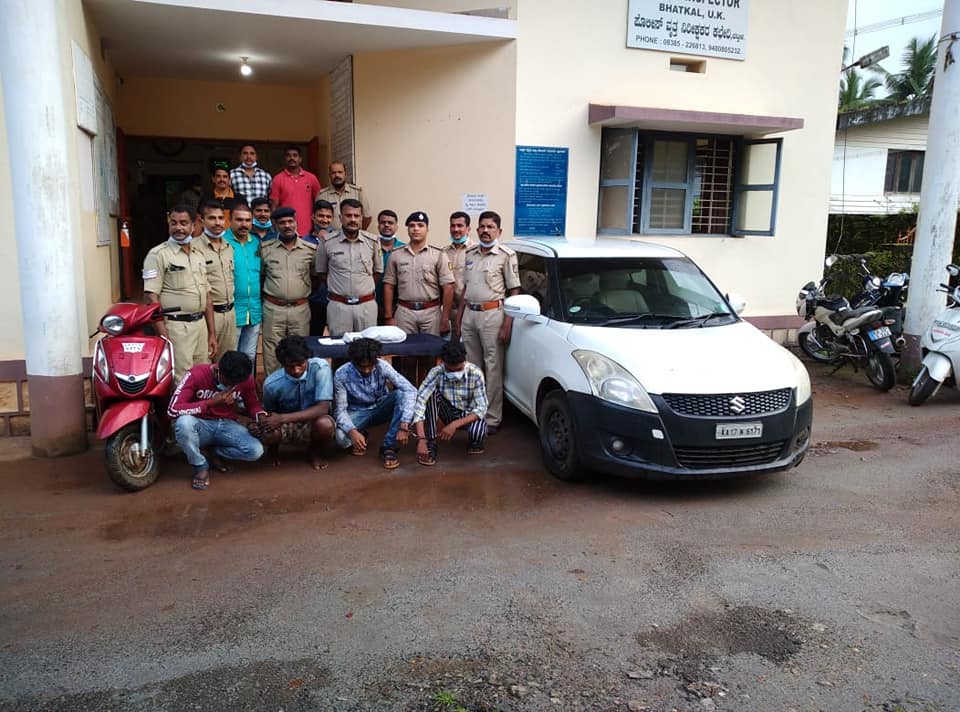