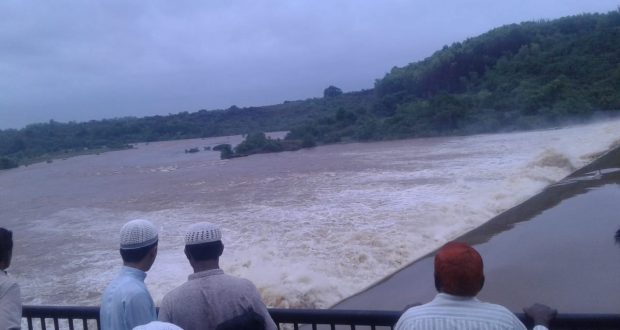 Bhatkal/10 july,2019: Amidst heavy rain in the region, a gushing Kadvinkatte dam on Wednesday evening washed away a local youngster identified as Ibrahim Abida, S/O Faisal Abida, who was swimming in the dam along with his friends. 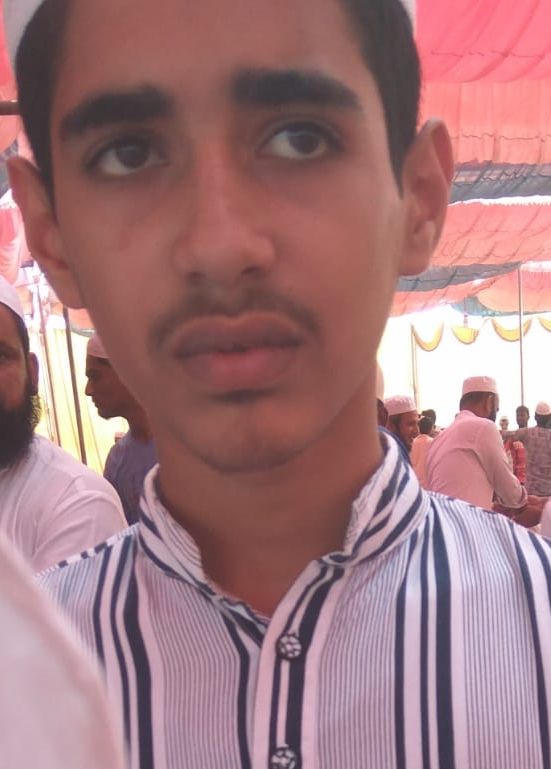 According to reports, 16-year old Ibrahim had today returned from Umrah and was picnicking with his friends at the dam when they decided to get into the water for swimming.
The water flow washed away Ibrahim as he couldn’t sustain the flow of the water and soon disappeared despite his friends’ attempts to help him out. 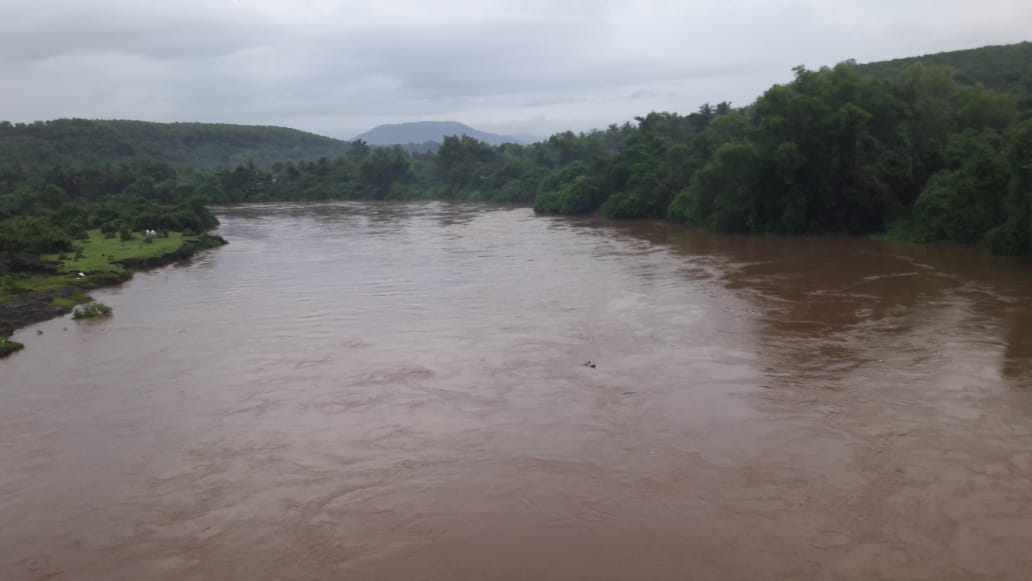 Local police and residents rushed to the spot after taking note of the report on social media groups and began search operation for Ibrahim. He was however not traced till 8.45 pm as the youngsters continued their search.
Currently a team of youngsters is reportedly looking for Ibrahim from Kadvinkatte till Shirali.
Local social media groups however were abuzz with fake messages, some of which also claimed that the body of Ibrahim was traced. 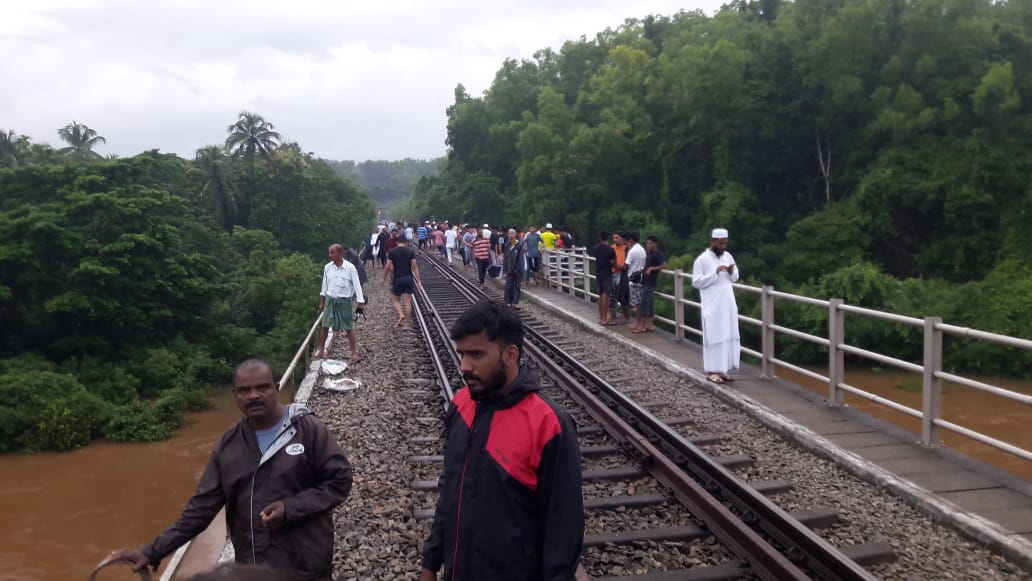 Police and family of Ibrahim however denied any such reports and requested people to not spread any such message on social media. The family also hoped for safe return of Ibrahim while also urging readers to pray for his safe return.
2019-07-10
Abdussubhan

Previous: Reliance Jio and PUBG team up for PUBG Lite in India; Jio users to get in-game goodies
Next: Manipal Arogya Card can now be used in Manipal hospital in Goa: Officials in Bhatkal