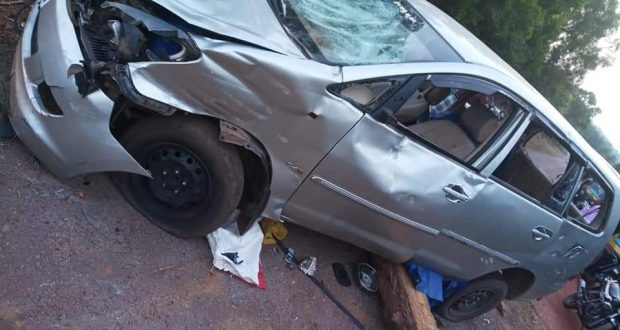 According to the reports three men were illegally transporting cattle in the innova car. Noticing the cattle, local residents intercepted the vehicle and damaged the car completely. The three accused who were travelling in the car managed to escape from the scene.

Local rescued eight cattle that were being transported on the car.

A case has been registered at Bhatkal Rural Police Station and further investigations are underway. 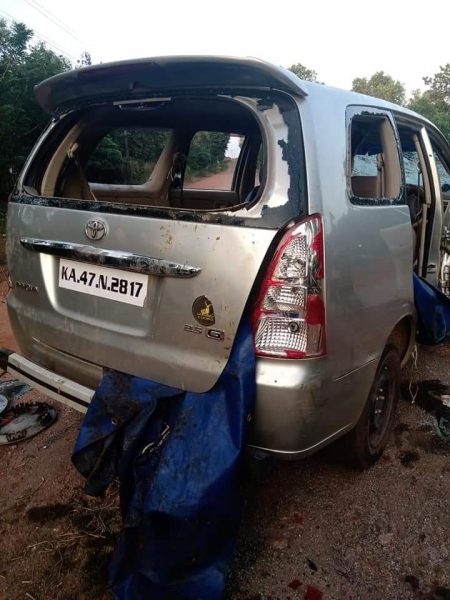 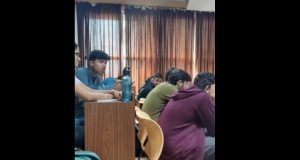