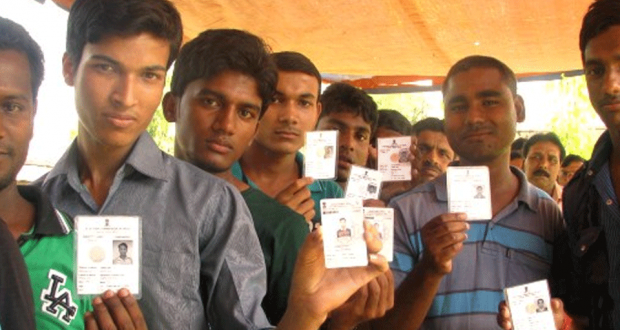 The statistics add that the district overall has 9609 voters in the age category of 18-19 years. Among these 5069 voters are male while the other 4540 are female voters.

Bhatkal, Kumta and Karwar constituency shares the first, second and third spot in the list with 1958, 1806 and 1668 voters respectively.

Uttara Kannada district will go into voting on April 23, in the second phase of two phased election in the state