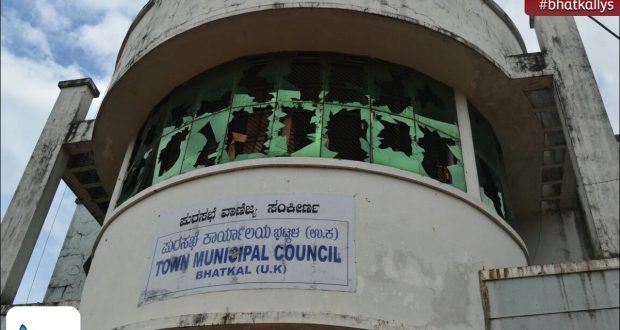 Bhatkal, 16 September 2017: Schools and other Educational institutions has called the day off as a precautionary measure after Ramachandra Naik, a local shop owner who had attempted suicide by setting himself on fire on Thursday as a protest to the crackdown of Municipal officials on the shop owners without proper bond papers from TMC, succumbed to his burn in a private hospital in Manipal on Saturday.

Police forces have been called in from the district headquarters and settled throughout the town after the administration speculated the death of Ramachandra could lead to clashes. People have also been instructed to stay at homes and to avoid unnecessary outings.

BEO’s office instructed the educational institutions to declare holiday in the early hours of Saturday. 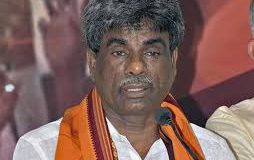 Uniform Civil Code will be implemented one or other day: Kota Srinivas Poojary 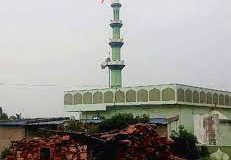 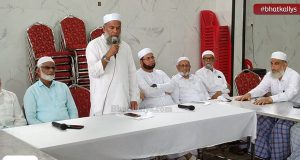