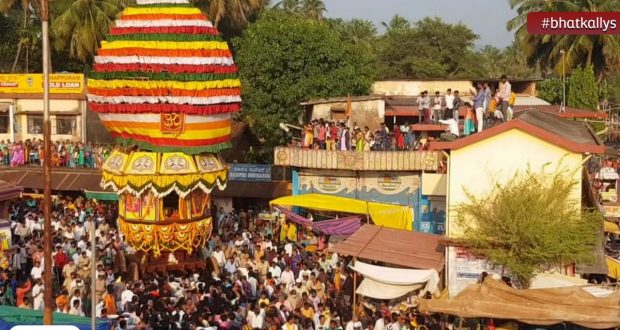 Bhatkal: 27 Feb. 21 (Bhatkallys News Bureau) Traditionally, with the permission of the Shabandari family, the chariot Utsava (Ter Haba) of the centuries-old Hanuman Temple in Bhatkal was pulled today. The puja went on from yesterday after being postponed twice due to corona and lockdown and the chariot was to be pulled today. For this reason, from this morning, a special puja pot was organized in this temple for which a large number of devotees from neighboring areas stayed here from morning until evening. 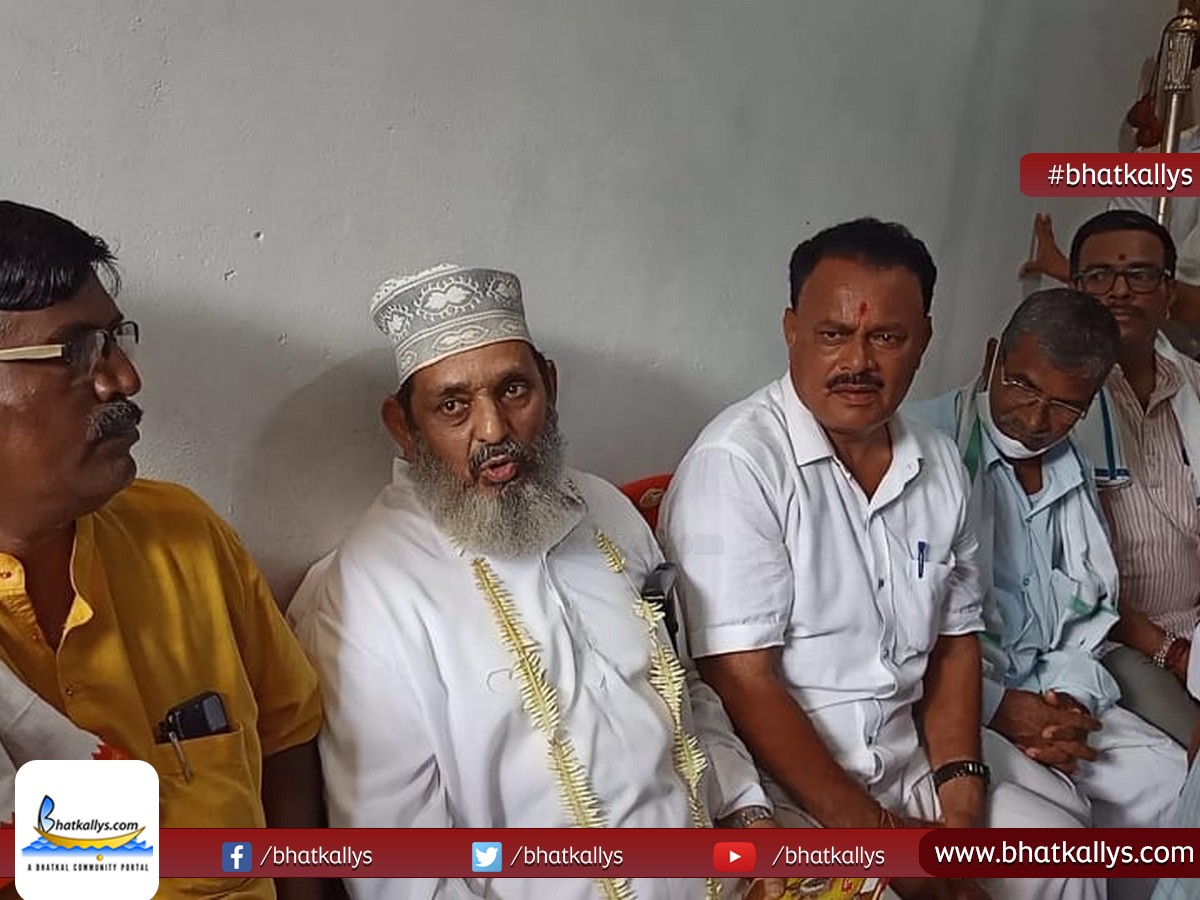 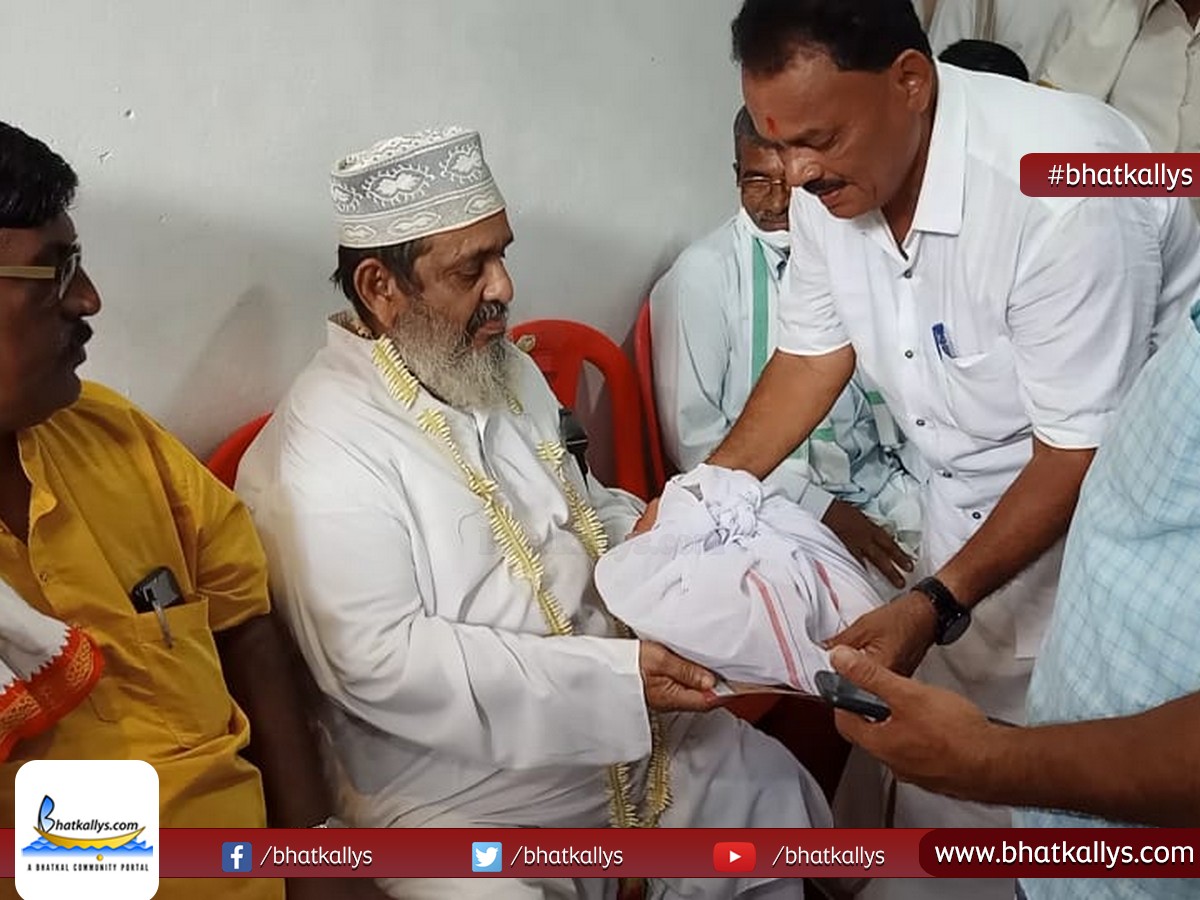 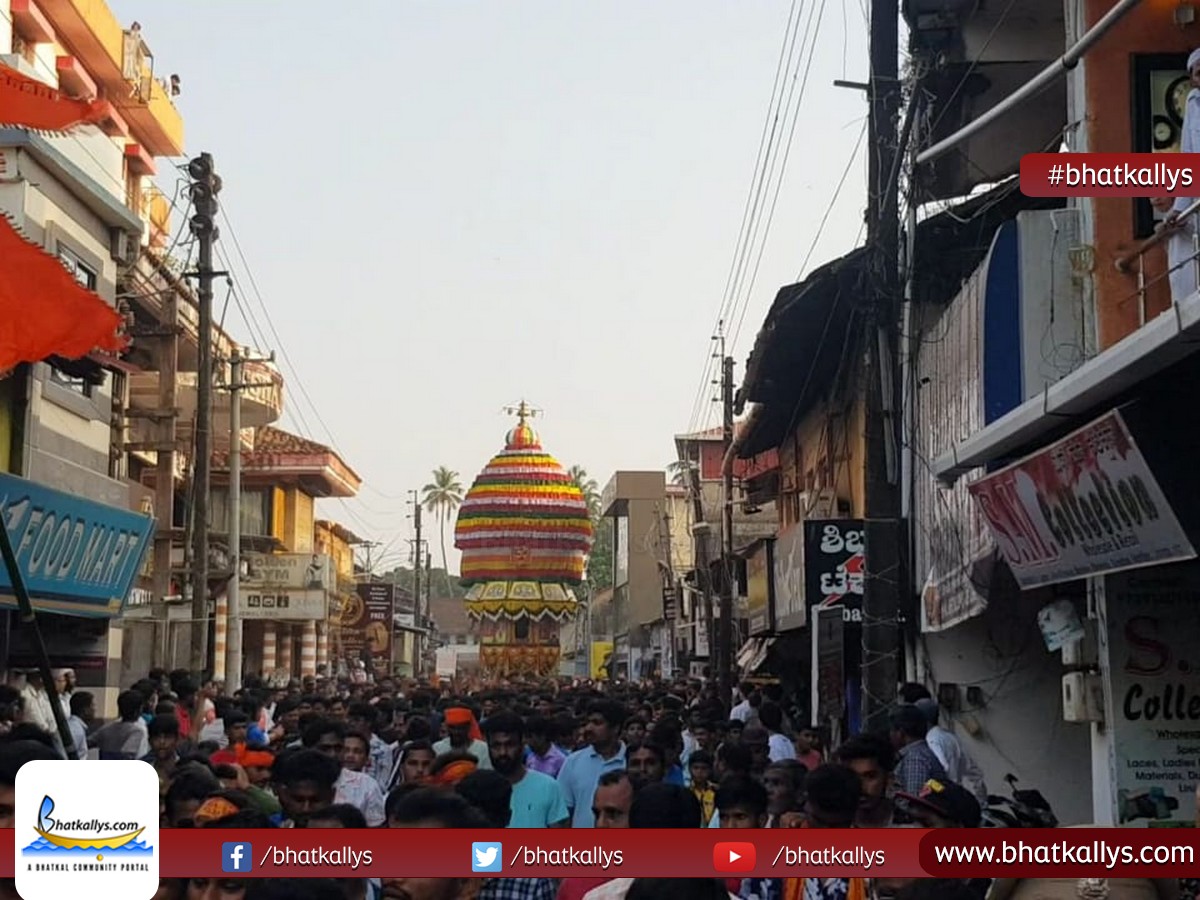 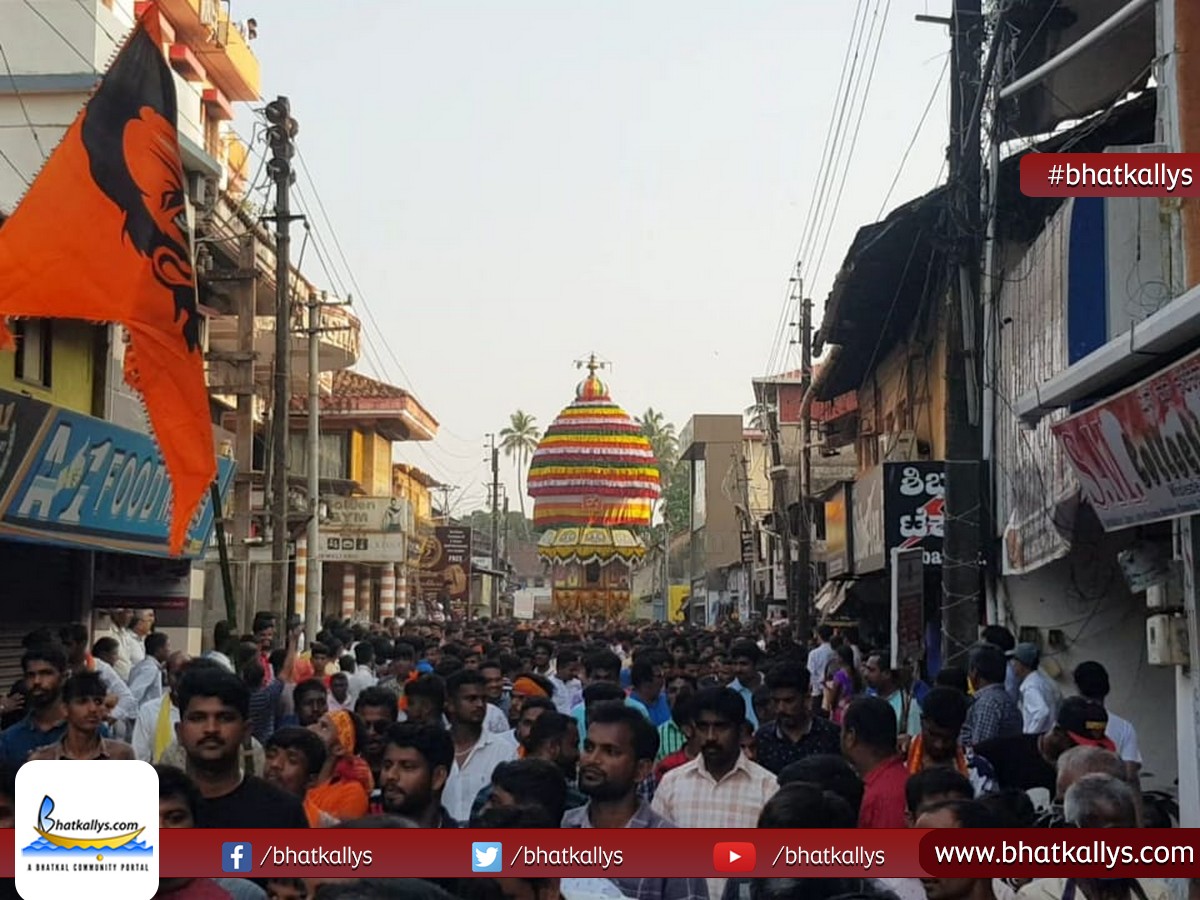 Even today, as usual, a delegation of Hindu brothers led by the temple’s high priest reached the Charkan (Shabandri) family’s house on Sultan Street and got Mr. Ansar Sahib’s permission to pull it out. The chariot left the Hanuman Temple, passed through the flower market, turned into Car Street on Main Road, and returned to its place. There were thousands of devotees present to watch it. In light of this festival, strict security arrangements were made in Bhatkal. 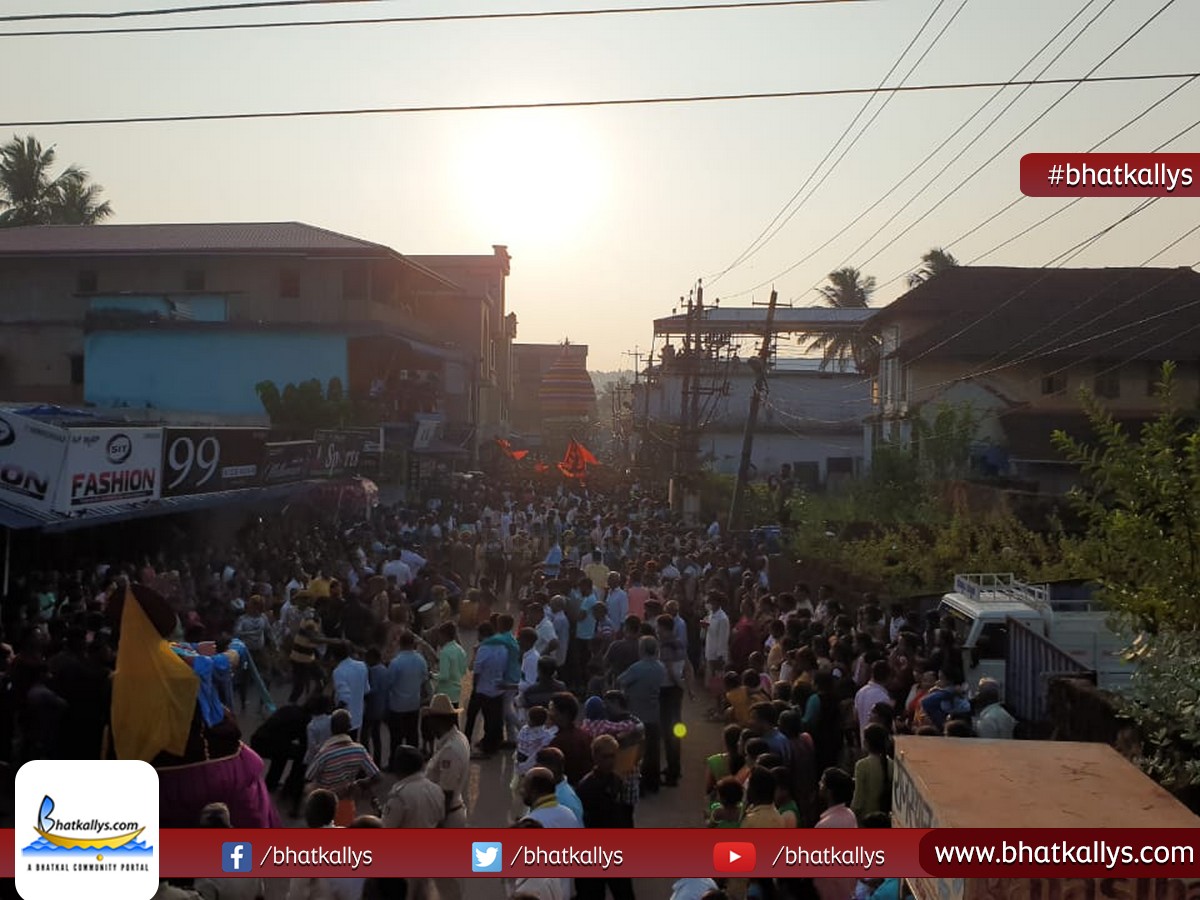 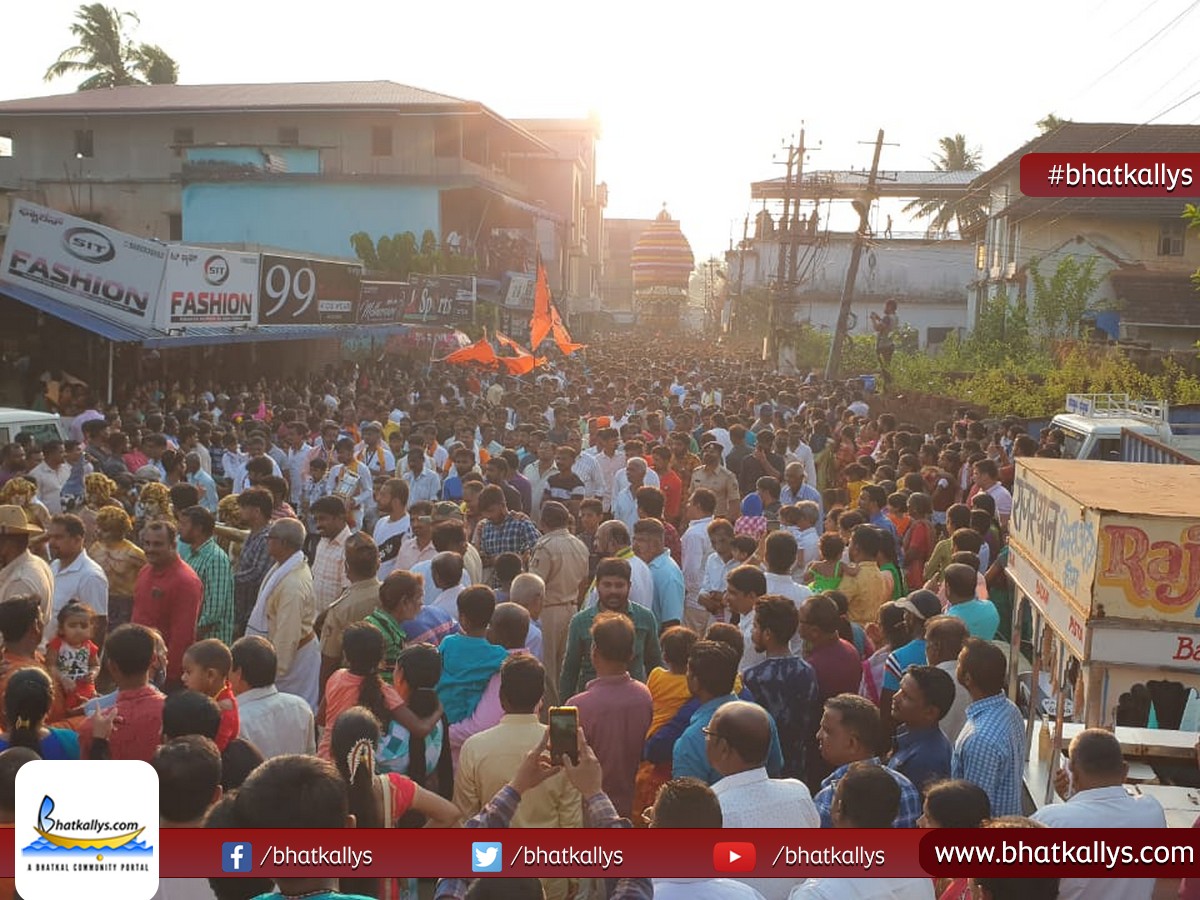 Note that the history of the Chenpattan Temple chariot festival spans seven centuries. The celebration of Rath Utsawa was disrupted for the first time during the British period. The British had approved the Rath Utsawa at that time after the Muslim Charkin family had written a security agreement. During the Rath Utsawa in 1942, it was avoided due to an accident. Now, after being delayed because of the pandemic in 2020, it was taken out today.

2021-02-26
Abdussubhan
Previous:  Protest rally of Hetha Rakshna Vedika in Bhatkal demanding no change in the Reservation Policy
Next: Former president of Anjuman and well-known personality of Bhatkal Abdul Rahim Jukaku passed away 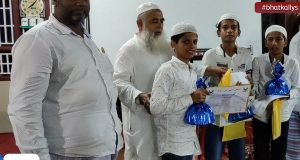 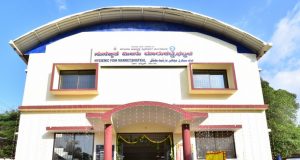 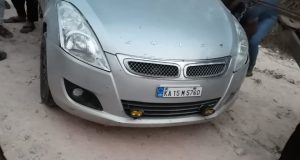 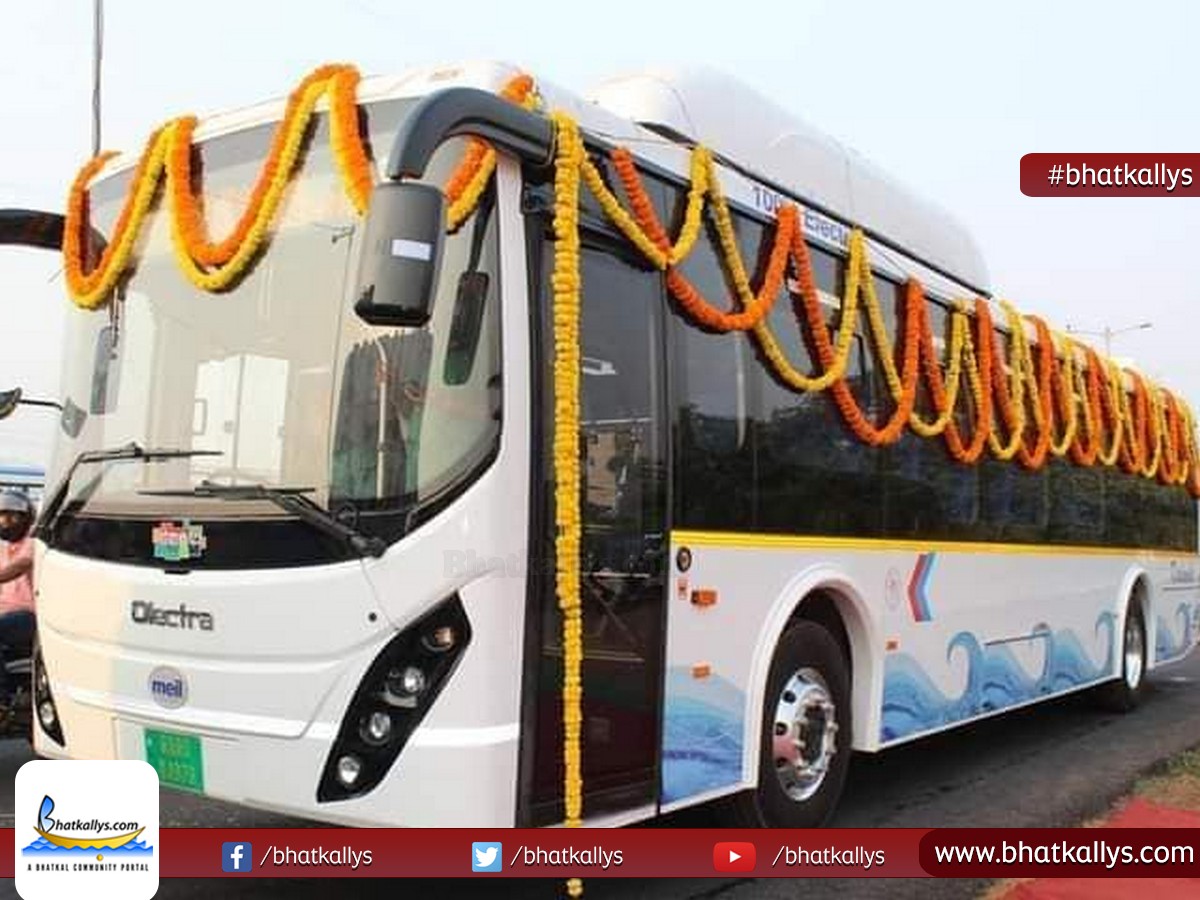