BHATKAL – Two people including a nine year boy died when a crude bomb went off at a house in Sodigadde coming under Belke gram panchayath limits here in Bhatkal. The deceased have been identified as Karthik Ramesh Naik (09) and his father, Ramesh Mastappa Naik (39). 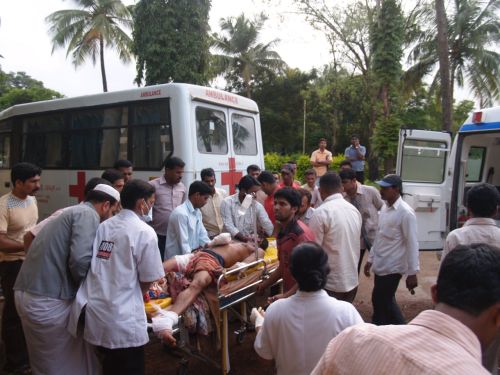 The bombs went off accidentally when they were trying to manufacture crude bombs allegedly to scare away pigs. However, the exact reason behind the blast is yet to be ascertained. 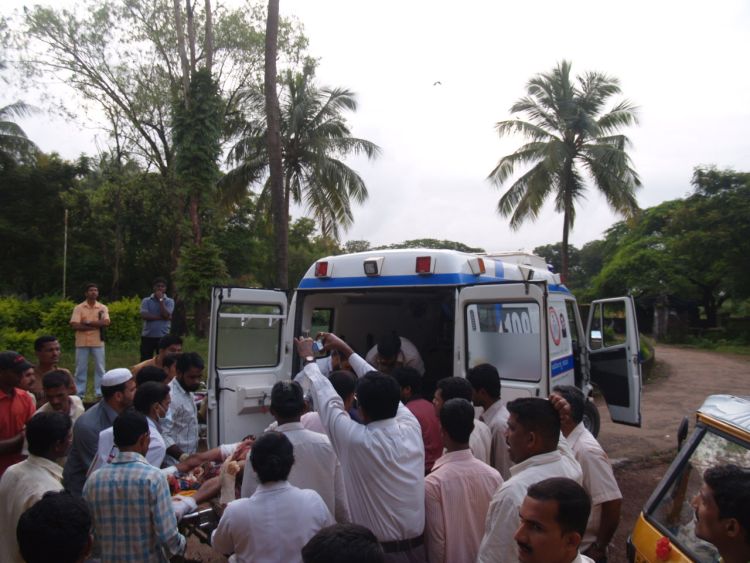 Immediately after the incident, both injured were taken to the Government hospital, where the doctor declared Karthik as brought dead, while Ramesh Naik, who was seriously injured, was recommended to be sent to Manipal immediately. But he succumbed to his injuries enroute to the hospital in Manipal. The post mortem of both the deceased will be carried out at a hospital in Manipal. 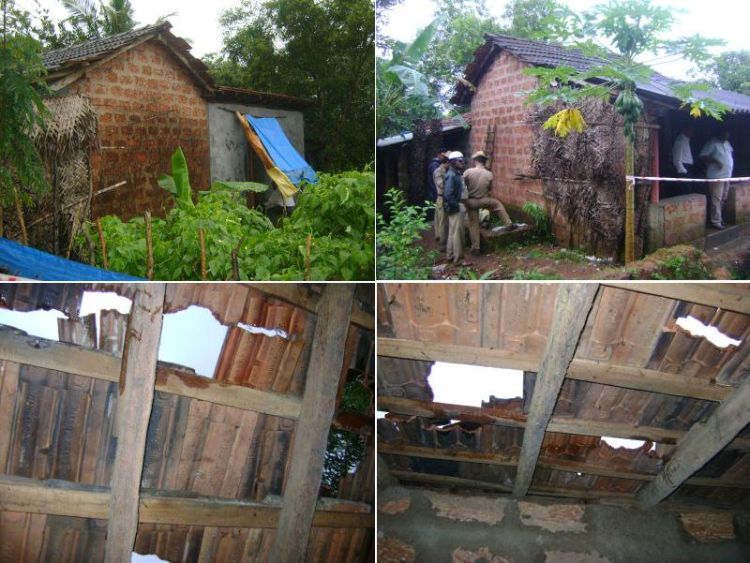 Speaking to reporters about the incident, DySP Dr CB Vedamurty confirmed that it was a crude bomb blast and the bomb detection squad have been summoned to ascertain the exact reason behind the blast.

He said that the police searched Mr. Naik’s house but they have not found any clues. A case has been registered in the rural police station Bhatkal.

It may be noted that few days back, a women was injured in a low intensity explosion at a house in Muglihonda.

Previous: Eid Al Fitr holidays for UAE
Next: UAE private sector to get two days off for Eid